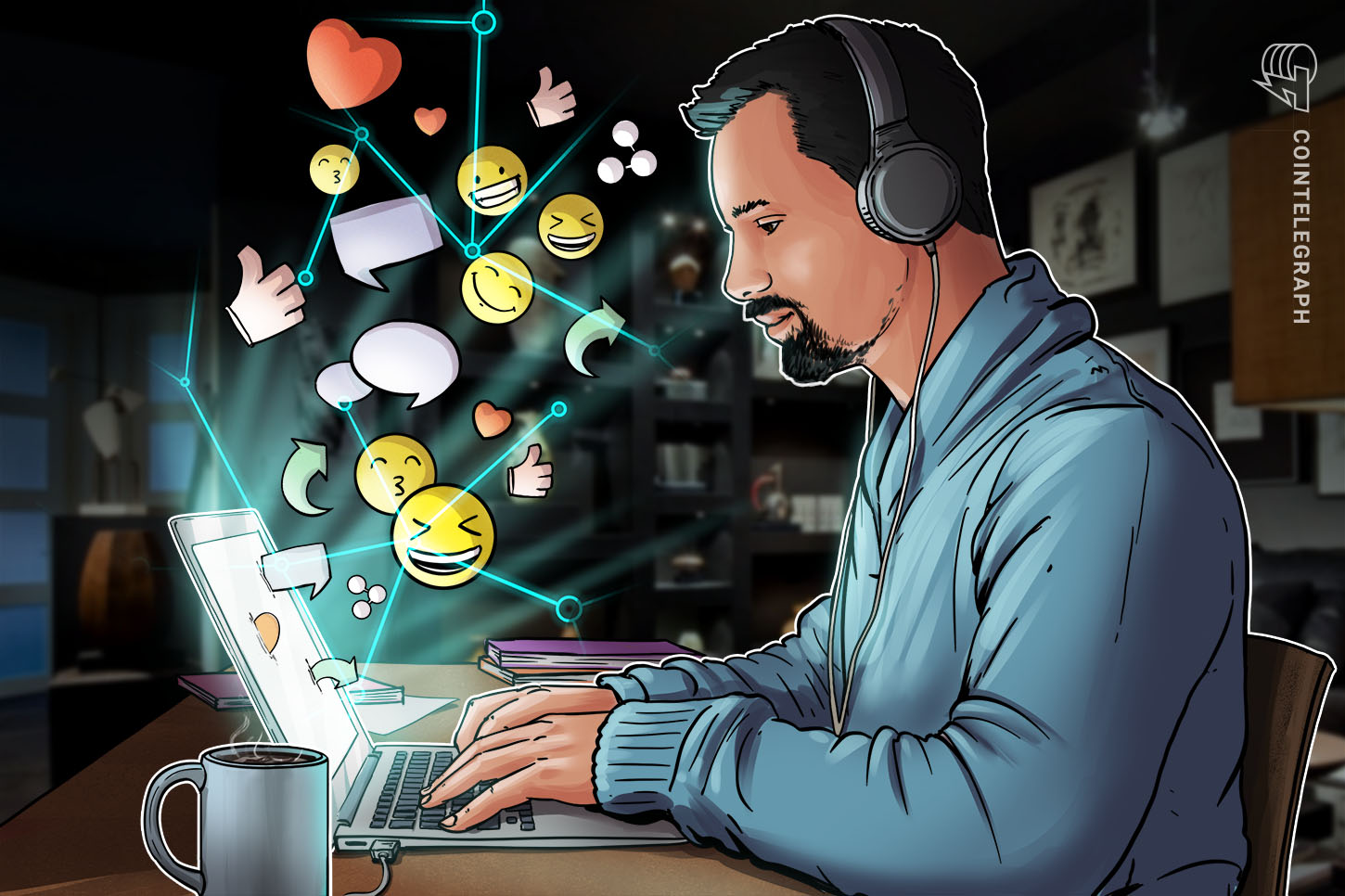 The Crypto.com Chain token (CRO) is now the second cryptocurrency to receive an emoji hashtag on Twitter. This follows a similar move for Bitcoin (BTC) in February.

Since Thursday, tweeting the “#CRO” hashtag automatically add the Crypto.com logo to it, similar to what happens when tweeting “#Bitcoin” or “#BTC.”

The company launched a promotional giveaway campaign in connection with the event.

Some members of the Twitter community expressed confusion as to why a relatively small project received a dedicated hashtag before others.

However, this appears to be part of a branded hashtag service offered by Twitter to major brands. It comes at a reported price of $1 million, though this is quoted for the traditionally competitive Super Bowl campaigns.

Cointelegraph reached out to the CEO of Crypto.com, Kris Marszalek, who did not wish to answer detailed questions on the hashtag. His response was that “we have a team that works relentlessly and creatively to drive engagement on Twitter,” noting that the response to the new hashtag was “beyond our expectations.”

What’s next for crypto hashtags?

Some people called to “crowdfund” multiple hashtags for crypto projects like Ethereum (ETH).

Lolli, a Bitcoin-based cashback provider, responded with a humorous tweet regarding a potential Tron (TRX) hashtag.

Twitter’s CEO Jack Dorsey is heavily involved with Bitcoin through his company Square, which funds a portion of BTC’s development. He has traditionally ignored all other cryptocurrencies, making it unlikely that another crypto hashtag will be introduced “organically.”

Cointelegraph reached out to Dorsey to learn more about the emoji hashtags, but did not receive a response.