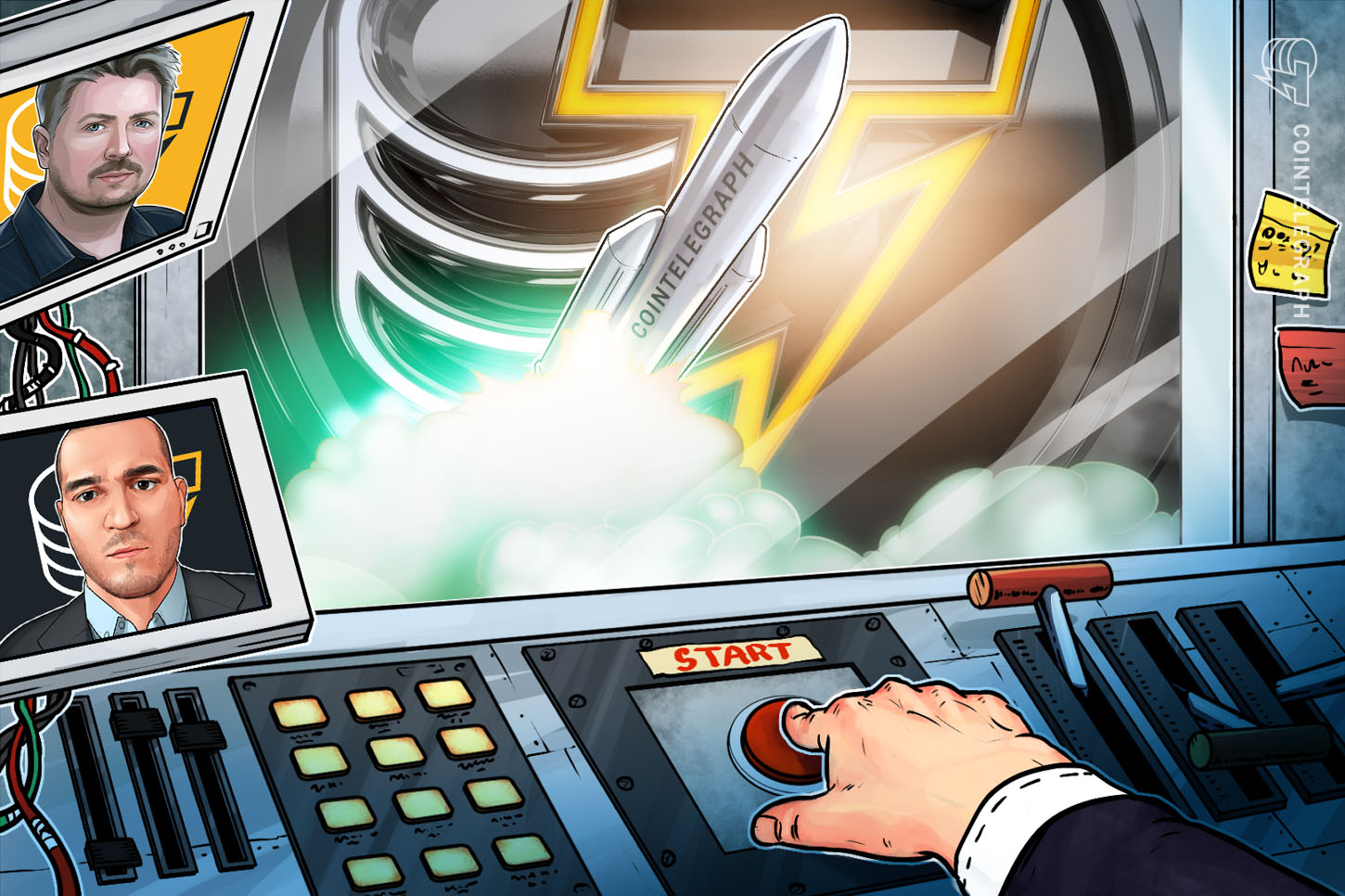 “I’m grateful to Cointelegraph for this opportunity and the trust placed in me by the company,” said Cassano. “It is only possible to accept this role knowing that the editorial team is in excellent hands led by Jon and Kristina.”

Cassano took the helm as Cointelegraph’s editor-in-chief in November 2019. An award-winning journalist who first discovered Bitcoin in 2011, he previously worked at Fast Company, Newsweek Media Group and several other media outlets.

Over the past year, Cassano has brought a renewed focus on original reporting to Cointelegraph — while expanding the publication’s reach and solidifying its status as the world’s largest cryptocurrency-focused media platform.

Cassano will now head Cointelegraph’s business operations and strategic development. He will no longer hold an editorial role. On accepting this new position, he said:

“As a journalist, I have always cared deeply about the challenge of making a high-quality, independent media outlet financially sustainable. I look forward to putting my ideas into action as Cointelegraph prepares for its next phase of growth. I remain driven by the goal of empowering our journalists to do their best work, free from bias or interference.”

Stepping into the editor-in-chief role is Rice, who took charge of Cointelegraph’s long-form Magazine in February.

In 2017, Rice co-founded digital asset media outlet Crypto Briefing. He is a passionate advocate for diversity and inclusion in the blockchain industry and has previously noted that he believes a “sensible degree of decentralization” is vital to humanity as governments and Big Tech continue to amass, and use, data in ways that were once inconceivable beyond dystopian novels.

Rice developed Cointelegraph Magazine into a thoughtful exploration of blockchain-related themes, with a specific focus on the social and political implications of the technology. He will now take over Cointelegraph’s entire editorial operations.

“We have journalists all over the world who care deeply about this industry and the technology and philosophy of blockchain,” said Rice.

“My goal is to continue to amplify their voices so that the cryptocurrency movement can grow and attract new innovators, investors, builders and advocates; and to give our journalists the tools and the authority to report fairly and objectively on our industry and its participants.”

Speaking directly to the relationship between the business and editorial operations, Rice noted that:

“It’s rare for a journalist to take over the reins on the business side of a media platform, and I’m particularly excited that the alignment in our philosophies will deepen our commitment to our readers and our reporting.”

Both promotions are effective immediately.