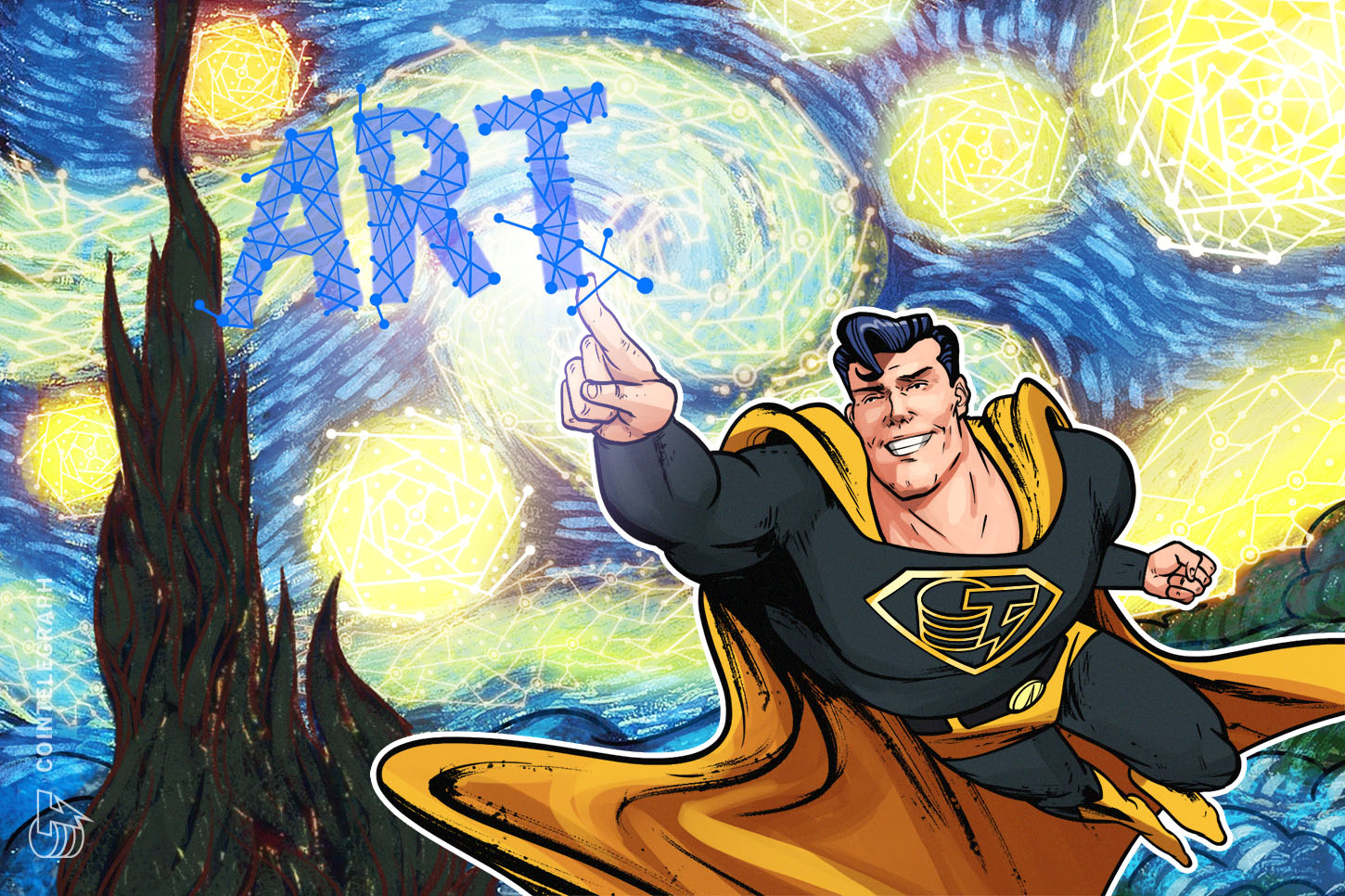 Many believe that Blockchain technology has the potential to transform the art industry. To prove this hypothesis, a blockchain firm in Switzerland is hosting its first online event devoted to blockchain in art, alongside Cointelegraph.

CV Labs, the blockchain incubator arm of Swiss blockchain investment firm CV VC, has organized an online panel to discuss the hottest issues in areas of blockchain use for art.

The upcoming online event comes alongside an announcement of an extensive periodical report on blockchain use in multiple industries, including the arts, that was demoed in July 2020.

The “Blockchain in Art” report was compiled in collaboration between CV VC, Big Four auditor PwC, and Cointelegraph. The full report, which features major blockchain industry players like Cardano founder Charles Hoskinson, will be published next week.