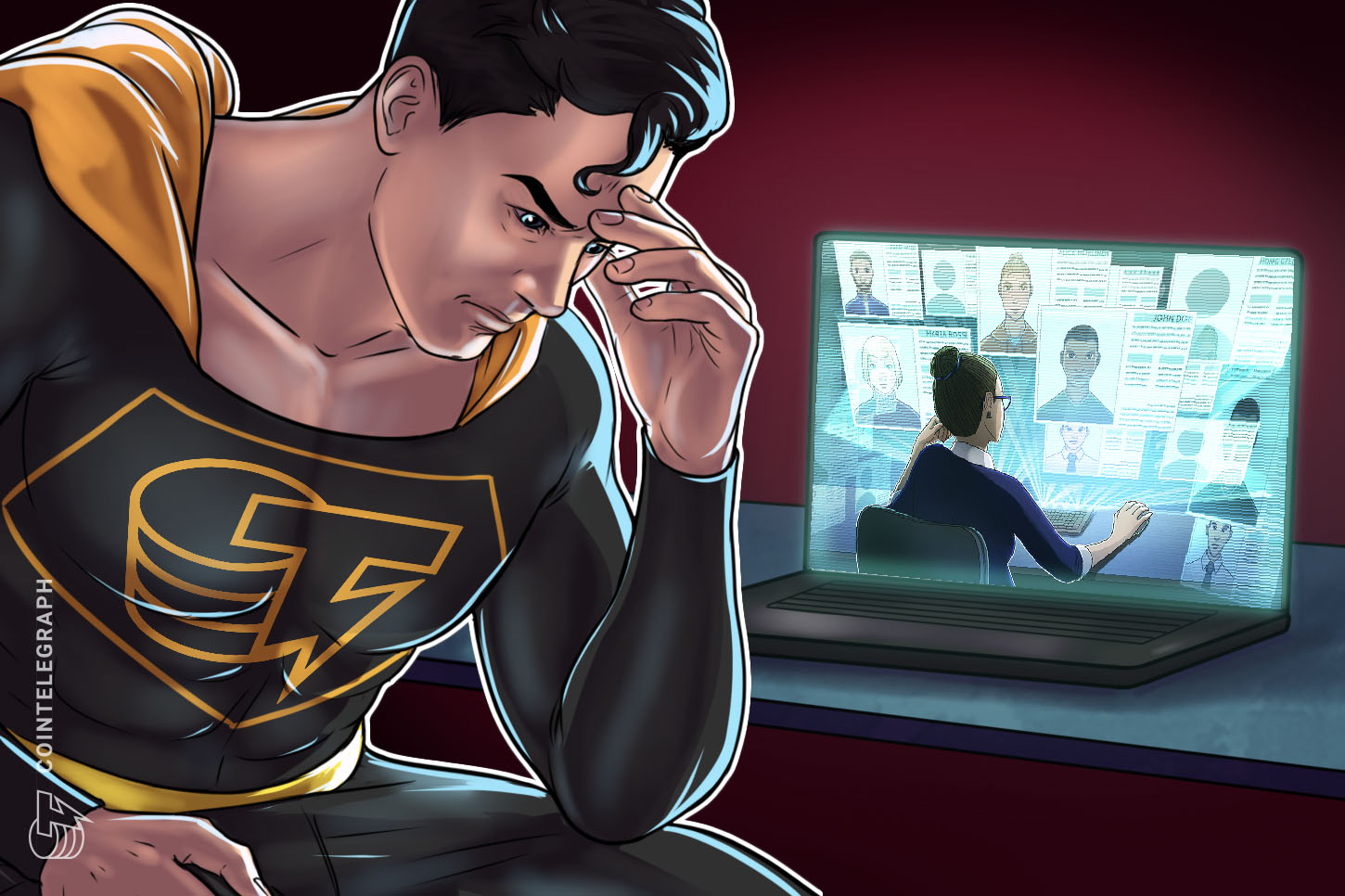 Over the last several months, a number of people claiming to be Cointelegraph staff have paraded around LinkedIn and Telegram, as well as through email. These efforts often attempt to lure unsuspecting victims into sending payments in exchange for stories written about them or their companies and posted on Cointelegraph.

Through work with blockchain analytics and Anti-Money Laundering company Coinfirm, Cointelegraph tracked some of this activity, shedding light on the situation.

“Scammers are relatively effectively using the identities of trusted or influential people such as journalists in various ways to scam crypto holders out of funds,” Coinfirm CMO and co-founder, Grant Blaisdell, told Cointelegraph on July 16, referencing a breach that affected many high-profile Twitter accounts on July 15, as well as a plethora of other instances noted by his company over time.

The fakers asked for payments

Back in March 2020, Blaisdell sent Cointelegraph an email explaining someone impersonated Cointelegraph staff via a Telegram account, soliciting services in exchange for payment.

Blaisdell’s email is not the first time someone flagged Cointelegraph staff with a similar situation. On multiple occasions, businesses and individuals messaged staff on social media, asking about the validity of certain seemingly suspicious correspondence they had received from what appeared to be Cointelegraph staff.

For example, someone on social media with a Cointelegraph staff image and bio might contact a person or business, offering to write and post an article about the target’s company in exchange for payment. This is a red flag in and of itself, as this is not how Cointelegraph operates.

Cointelegraph has kept records on several impersonator efforts, noting targeted victims, data and known impersonation accounts. Some incidents have gone as far as invoicing targets, with one known event involving an actual payment sent by a victim.

“The scammer address appears to belong to a Coinbase cluster and it can be assumed that they have an account on the exchange,” Blaisdell said in a June 26 email.

The crypto space can help

Cointelegraph is taking action against the imposters, although industry participants can also help. Exercise skepticism if someone sends a message that looks odd or out of character, especially if payment is mentioned. Notifying real Cointelegraph staff upon receipt of such a message is not a bad idea.

“The way forward consists of a collective approach by the crypto-related economy to collaborate with entities such as Coinfirm who can provide the mechanisms and solutions to help combat these cases and not only prevent the loss of millions of dollars but create a new level of security and transparency for the financial system overall.”

Additionally, be cautious on the web as a whole, not just in the niche of Cointelegraph impersonators, but in every area. Since the Coronavirus pandemic began, daily illegal internet activity jumped 75% as of May, based on U.S. FBI data revealed at a government hearing in June.