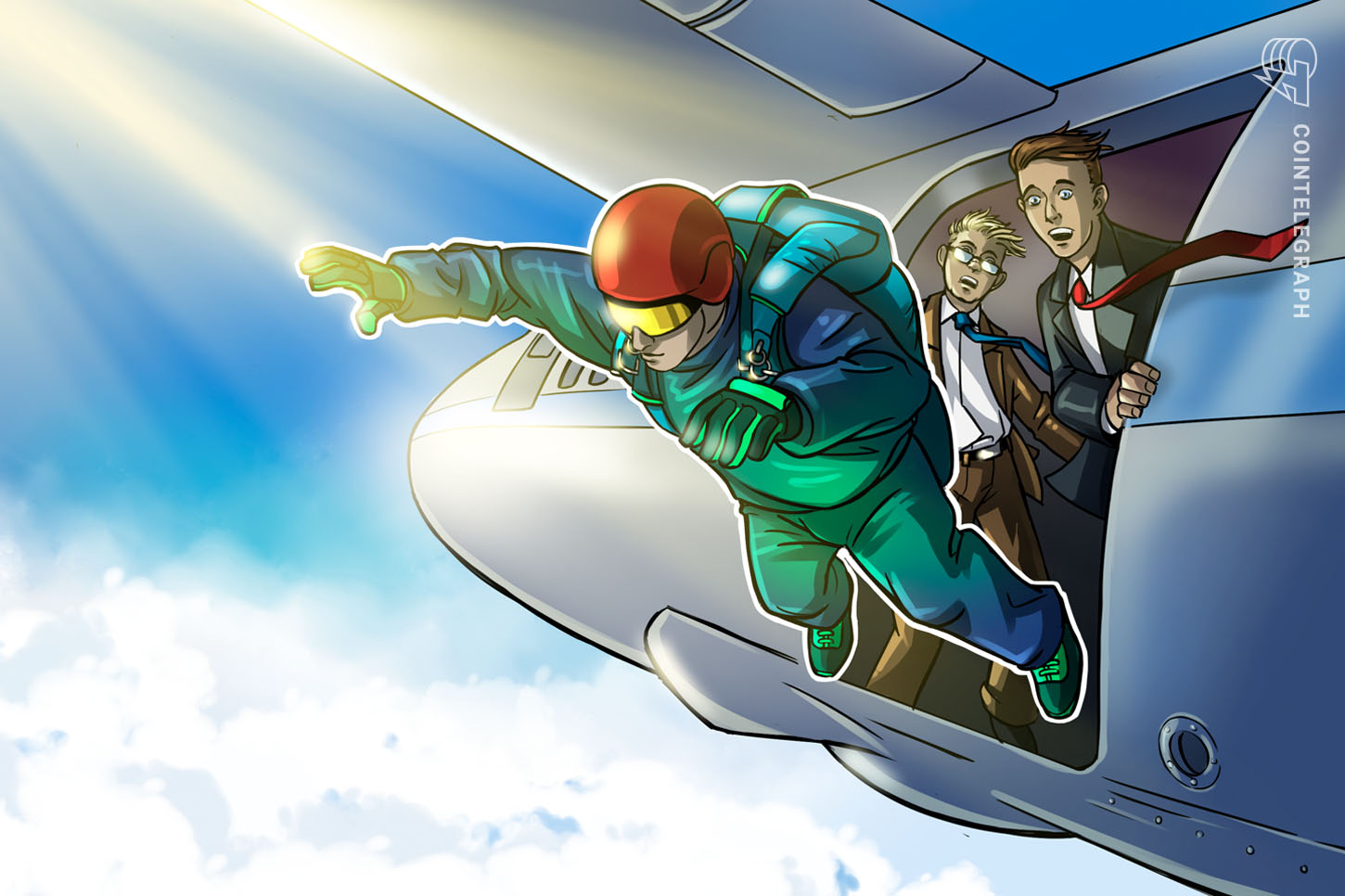 Coinsquare’s CEO Cole Diamond and President Virgile Rostand will step down and pay a $1.6 million fine as part of an agreement with Canadian regulator the Ontario Securities Commission (OSC).

According to an announcement from the OSC following a July 21 hearing, Diamond and Rostand have agreed to resign from their positions at the cryptocurrency exchange and will pay around $750,000 and $670,000 in penalties, respectively. Coinsquare and the disgraced duo will also shoulder $223,000 in costs for the investigation.

The Canadian regulator said Diamond and Rostand are effectively banned from resuming management of Coinsquare for at least three years as part of the settlement and are unable to act as “registrants and directors or officers of a registrant.” Chief Compliance Officer (COO) Felix Mazer had already resigned his position and paid $37,000 to the OSC, but will have a similar ban in place for one year.

The settlement between Coinsquare, Diamond, Rostand, and Mazer comes after the Canadian regulator alleged on July 16 that the exchange had engaged in wash-trading — artificially inflating its trade volume through executing zero-fee market trades into their own orders. This practice creates the appearance of large trading activity without any assets actually changing hands and is an industry-wide problem.

“Despite several employees raising concerns about inflated trading volumes, Coinsquare not only stuck with the practice, but lied to investors about it and retaliated against a whistleblower,” said Jeff Kehoe, Director of the Enforcement Branch at the OSC. “Being an innovator in our capital markets is not a free pass to disregard Ontario securities law.”

As part of its agreement with the OSC, Coinsquare has admitted that it engaged in market manipulation by reporting inflated trading volumes and made “misleading statements to conceal the wash trades.”

The problem of market manipulation with these types of trades is an endemic issue in the crypto industry. According to a study by Bitwise Asset Management, filed with the U.S. Securities and Exchange Commission in March 2019, as much as 95% of the crypto market volumes reported to CoinMarketCap could have been the result of wash trading. The Blockchain Transparency Institute reported in September last year that the fake volume of BTC trades was roughly 50%.