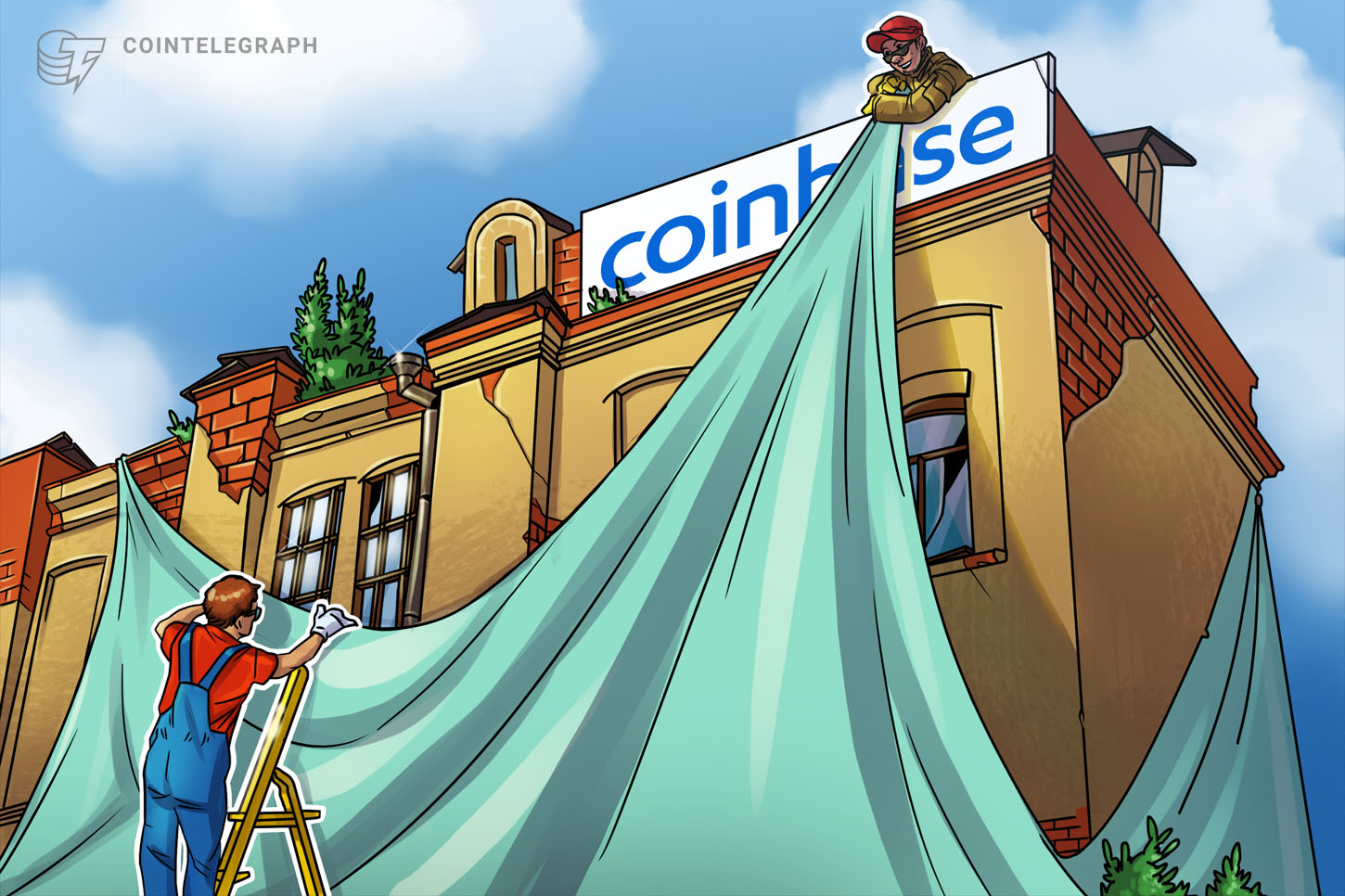 Coinbase Custody, as well as Tether CTO Paolo Ardoino, unveiled a USDT listing on the Coinbase platform in May 30 tweets, according to CoinDesk reporting on June 10. The tweets have since been deleted at some point between their posting and the June 10 report.

We will update as further details come in.