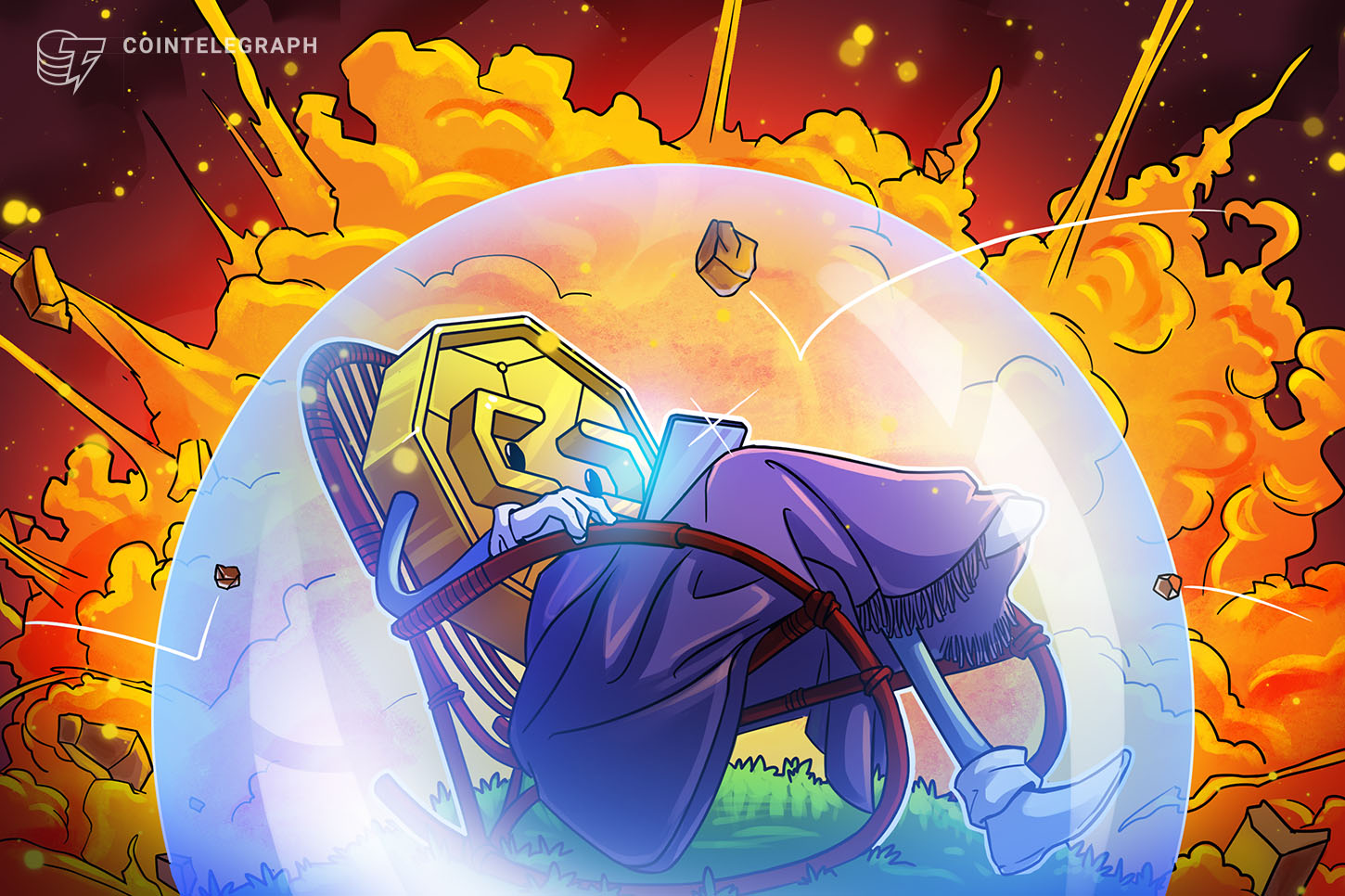 21Shares, an asset manager specialized in cryptocurrencies, has chosen the custody service offered by crypto exchange Coinbase for its Bitcoin (BTC) exchange-traded product.

According to a July 1 Coinbase announcement, 21Shares will use Coinbase Custody to secure the Bitcoin backing the ETP launching tomorrow. The derivative will launch on Deutsche Börse’s Xetra — Germany’s second-largest stock exchange.

The product is purportedly he first physically-backed Bitcoin ETP in Europe.

Still, the space has recently seen its share of controversy when Qiao Wang, an investor, analyst and head of product at a crypto market data firm raised criticism about how the Grayscale Bitcoin Trust is set up. According to him, Grayscale Bitcoin Trust’s system could allow for it to trade at a discount compared to the net asset value of the fund’s assets.