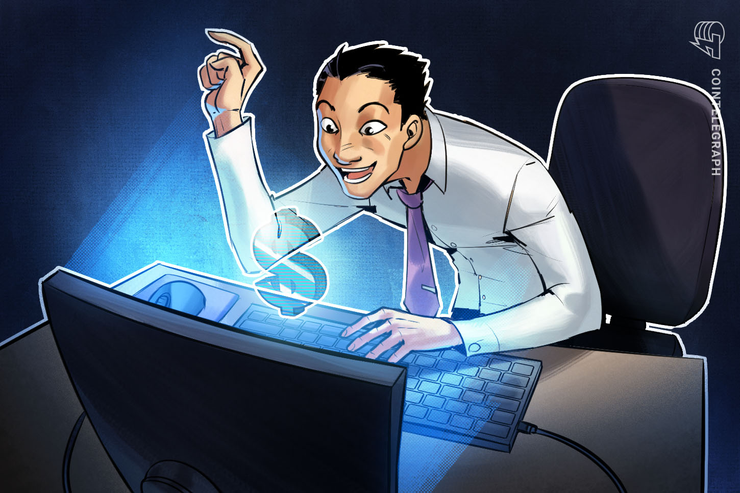 Ripple-backed content platform Coil and major open-source browser Mozilla have teamed up to give away a $100 million grant for web monetization.

In a Sept. 16 blog post, the team behind Coil revealed that it, Mozilla and Creative Commons, a nonprofit that provides free licenses for creators, are jointly donating $100 million for a program aimed at facilitating and improving monetization on the web.

“Grant for the Web”

The aforementioned grant that intends to benefit creators and promote the open Web Monetization standard is dubbed “Grant for the Web.” Web monetization lets users independently reward creators, thus eliminating a third party such as companies or payment platforms.

The companies are planning to provide $1,000 to $100,000 grants to developers and creators who support and advocate for web monetization, wherein the majority of the grant money will be allocated to openly licensed software and content.

“Creators want more choice and control over how their content is monetized and distributed […] Web Monetization provides a solution that is more fair, open and inclusive for creators and fans around the globe.”

Earlier this year, blockchain-based decentralized browser Brave announced a feature for tipping content creators and subsequently added the option to Reddit and Vimeo. The number of publishers using Brave increased by 1,200% over the past year.