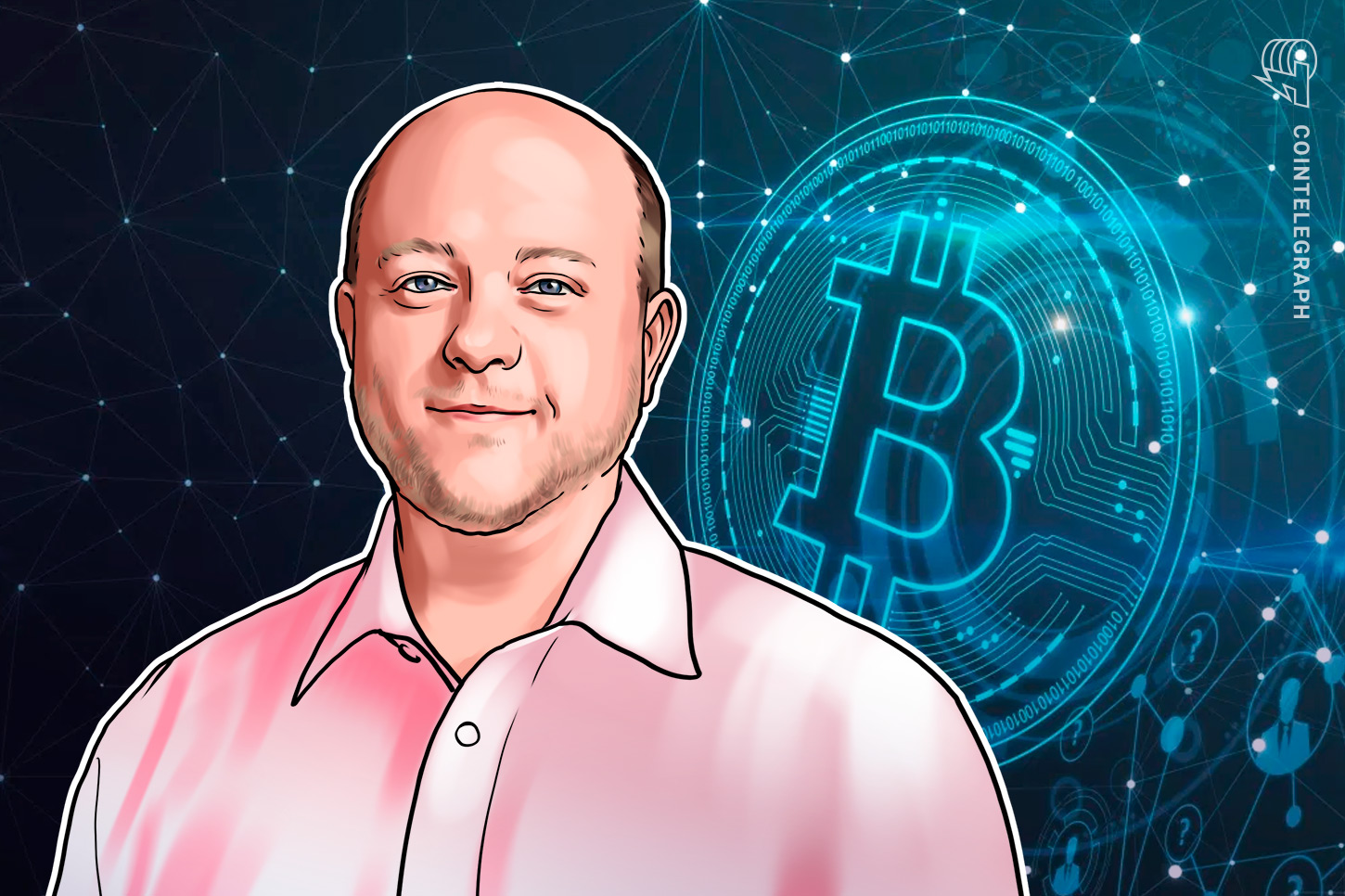 There has been significant excitement in the industry since PayPal last week announced its intention to enter the cryptocurrency market. The rollout of new crypto services — the ability to both make crypto payments and buy cryptos directly in-app — has been officially set for early 2021.

Yet on Oct. 28, the co-founder and CEO of crypto payments firm Circle, Jeremy Allaire, claimed to have used the PayPal app to buy $100 worth of Bitcoin (BTC), tweeting a screenshot of the apparent transaction.

Bought $100 in BTC on @PayPal ! Great milestone for the market! pic.twitter.com/jsxAxTpGgK

Allaire did not clarify how he had accessed the service prior to its official rollout, nor specify whether he had a promotional arrangement with PayPal to use and advertise the forthcoming service. As of press time, PayPal has not responded to Cointelegraph’s request for comment.

As previously reported, PayPal’s crypto functionality will support Ether (ETH), Litecoin (LTC) and Bitcoin Cash (BCH), alongside Bitcoin. Transactions, while initiated in crypto, will be settled with the site’s affiliated merchants in their local fiat currency.

As of Q2 2020, PayPal had over 346 million active accounts and processed $222 billion in volume. Crypto payments will be supported by its estimated network of 26 million merchants around the globe as of — at least officially — 2021.