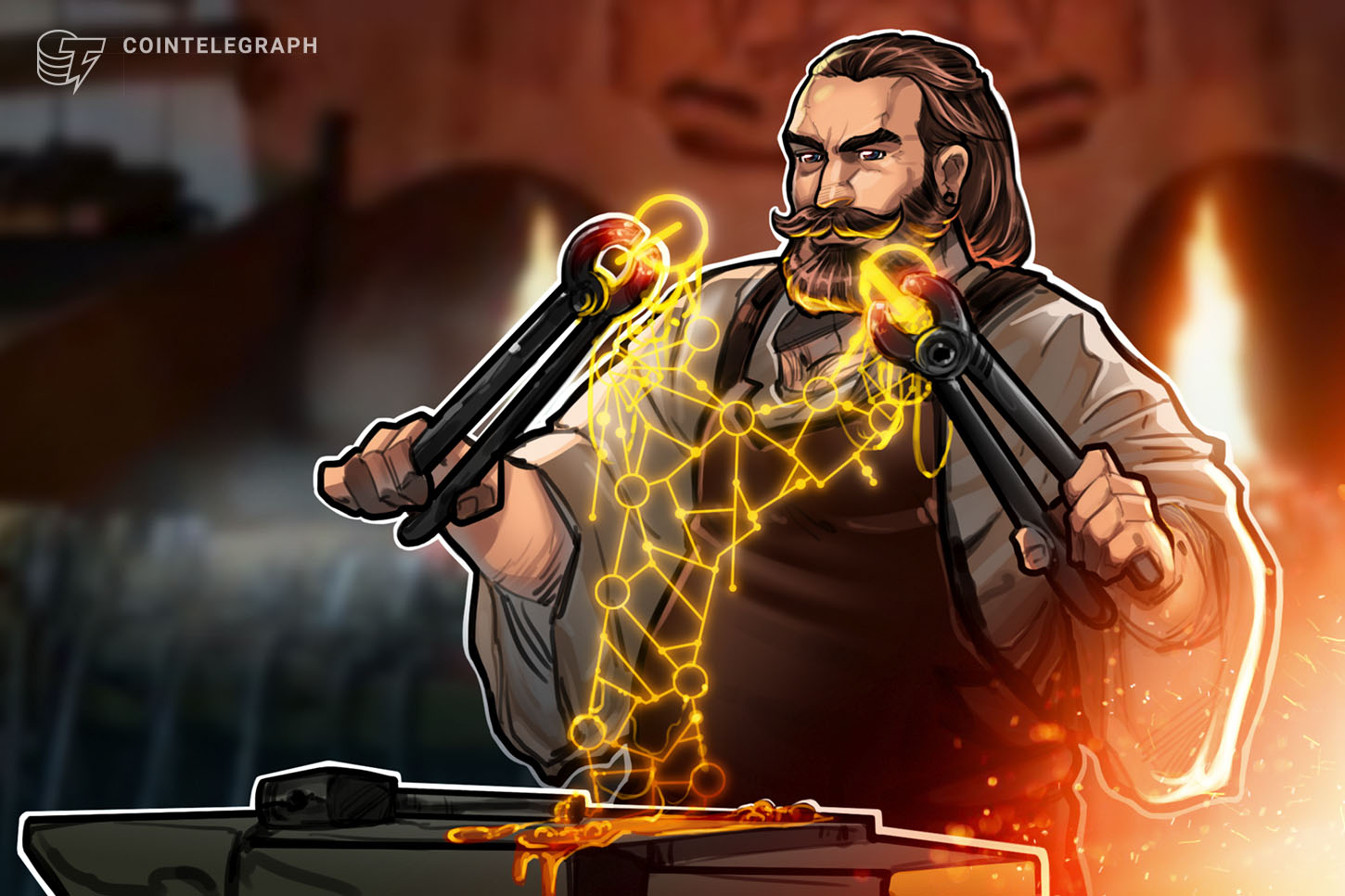 In its first-ever, the Chinese steelmaker Nanjing Iron and Steel Company said it has completed an iron ore trade on the blockchain.

According to Reuters, the dollar-denominated transaction was supported by Singapore-based DBS Bank and the trade finance platform Contour.

This marks yet another blockchain-based trade settlement by the world’s second-largest mining group Rio Tinto. In May, China Baowu Steel Group also sealed a yuan-denominated purchase with the mining giant.

Blockchain technology is widely recognized for its potential to digitize trade finance and reduce manual paperwork. Rio Tinto’s vice president of sales and marketing, Simon Farry, said that their push towards conducting paperless deals on blockchain is part of the company’s long-term plan for blockchain adoption. With this, it aims to bring the mining industry closer to cross-border digital trade in the future.

The CEO of Contour, Carl Wegner, said that they are seeing increased interest from mills and miners in blockchain technology. He further added that using this technology has made processes such as issuing letters of credits 90% faster.

Trade financing is also seeing increased disruption in its processes through blockchain tech. In June, İşbank became the first Turkish bank to settle an international trade finance deal on the distributed ledger technology.

Earlier in May, the People’s Bank of China along with other government bodies proposed a blockchain-based trade finance platform.