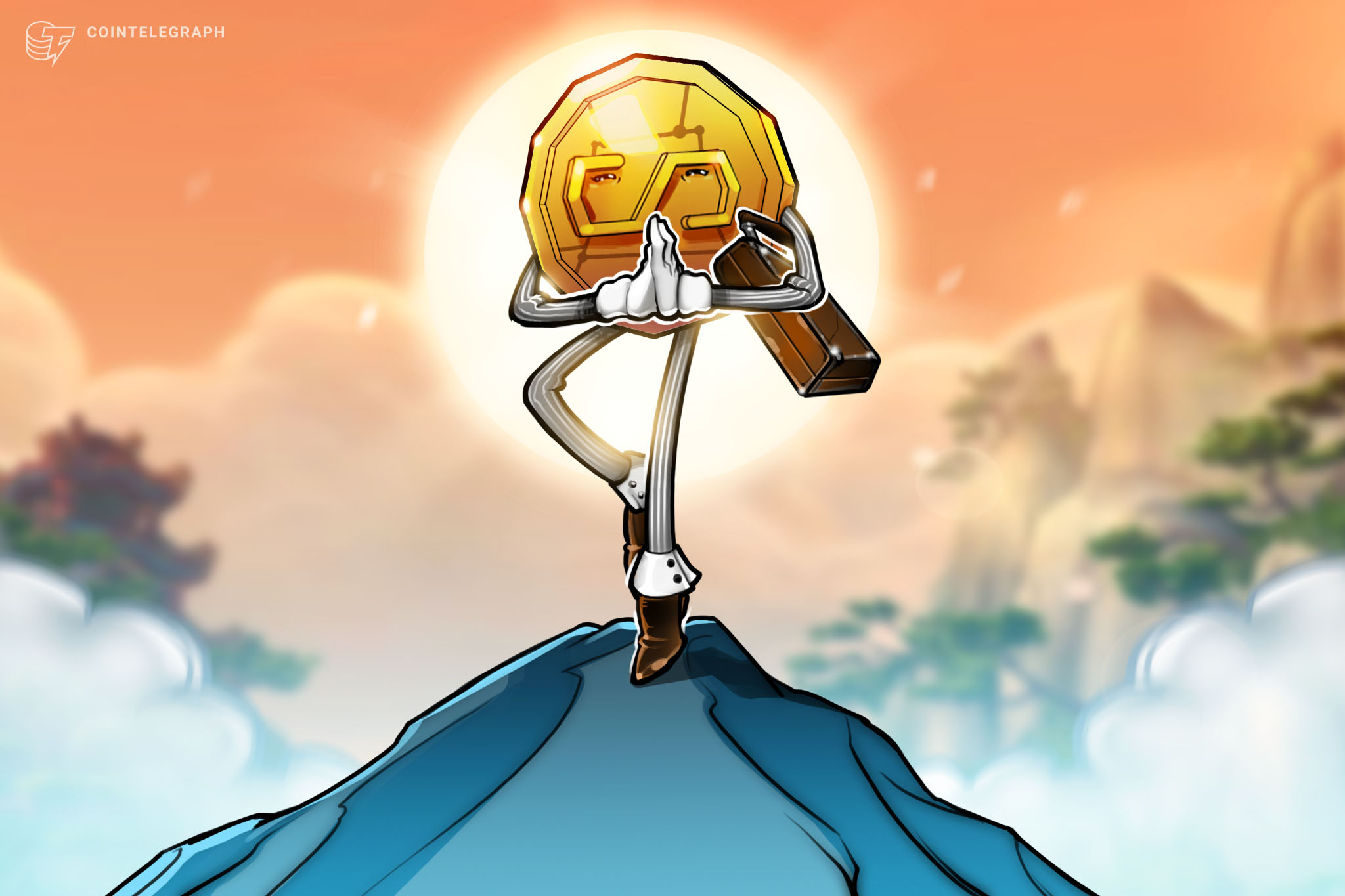 China’s nationwide blockchain project, the Blockchain Service Network, or BSN, will be integrating stablecoin support in 2021.

Yifan He, CEO of Red Date Technology, a major tech company involved in the BSN development, told Cointelegraph that the project will soon start integrating stablecoins.

Piloted in late 2019, China’s BSN is a state-backed initiative that intends to support medium-sized businesses in building and deploying blockchain applications.

The exec explained that stablecoins will be used as payment for various services on the BSN ecosystem, including cloud resources. “Only stablecoins can make it much easier, quicker and safer,” the executive noted.

“BSN involves many clearing and settlements among participants. For example, public city nodes providers allocate cloud resources onto BSN, and the BSN portals sell BSN resources to their end developers. Then part of the money the portals receive will be paid to the public city node providers, currently we are going through banks.”

At the current stage of the initiative, it is not yet decided what stablecoins will be incorporated into China’s major blockchain-related project, according to the executive.

He’s comments come shortly after the BSN’s international arm officially announced that its services will never involve the usage of any cryptocurrencies. In an Aug. 11 tweet, BSN said that the initiative still “may integrate stablecoins as a means of payment on BSN.”

The BSN added that the project is not a blockchain platform and will never issue its own cryptocurrency. “You cannot buy BSN, only BSN’s services,” developers explained.

He is not alone in suggesting that China’s central bank digital currency could be somehow incorporated into the BSN. Sky Guo, CEO of China’s blockchain partner firm Cypherium, told Cointelegraph that the digital yuan could be integrated into the BSN, “but at the moment it is not clear enough yet.”

Guo also noted that the digital yuan is focused on retail payments, while the BSN addresses enterprise use cases for blockchain tech.