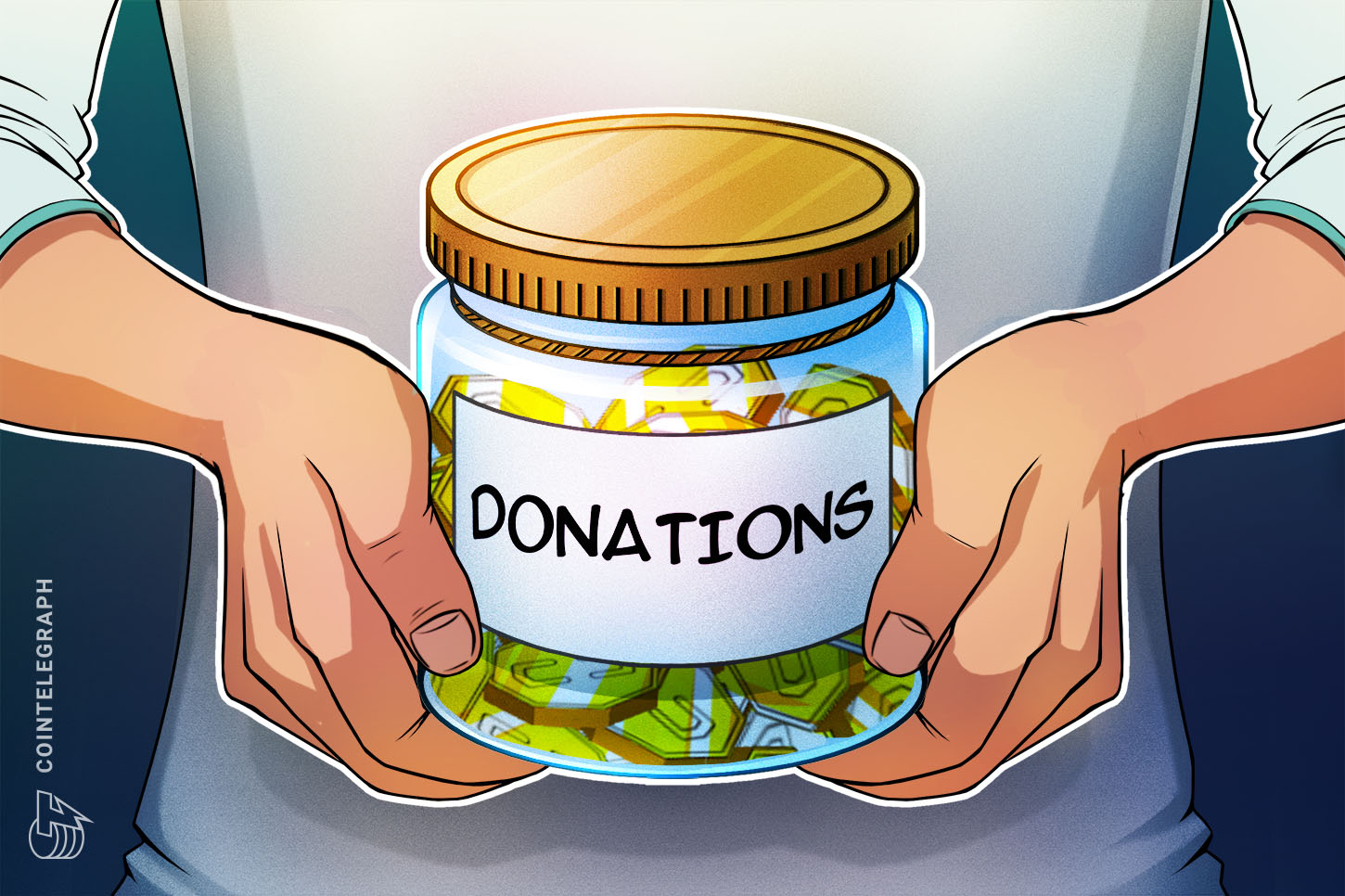 “The platform also aims to restore trust in the online donation model, address concerns people have about misuse of their personal data and potential hacks. All personal information is stored on the Ardor blockchain and is only accessible to charities with donor permission.”

Head of GiveSafely, Ezra Vazquez-D’Amico, explained that GiveSafely “enables a peer-to-peer donor-charity relationship.” Furthermore, the platform does not have access to its user’s personal information, donations, or payment details.

Cryptocurrency holders can donate crypto assets directly to charities. This is motivated by an Edelman report stating that 25% of wealthy Millennials hold or use digital currencies and 31% have expressed an interest in using it. Fiat donations are also accepted.

“GiveSafely.io has been launched with the aim of reaching out to younger and more technologically proficient donors who are less likely to make donations compared to older or less technologically savvy ones.”

Furthermore, donors using the platform will also be rewarded with charity experiences. Those experiences are 15-20 minutes long and include healthy cooking tips and discussions about how it is to work at the charity involved.

Cryptocurrency use in charity

Cryptocurrencies and blockchain technology enable a particularly high transparency standard and lower transaction costs. Both features are highly sought after in the space of charitable donations where every penny counts.

According to Ray Youssef — the co-founder and CEO of peer-to-peer crypto exchange Paxful — the future of philanthropy lies in blockchain technology. In May, his firm actually launched a fundraising campaign to combat the ongoing pandemic in Africa.