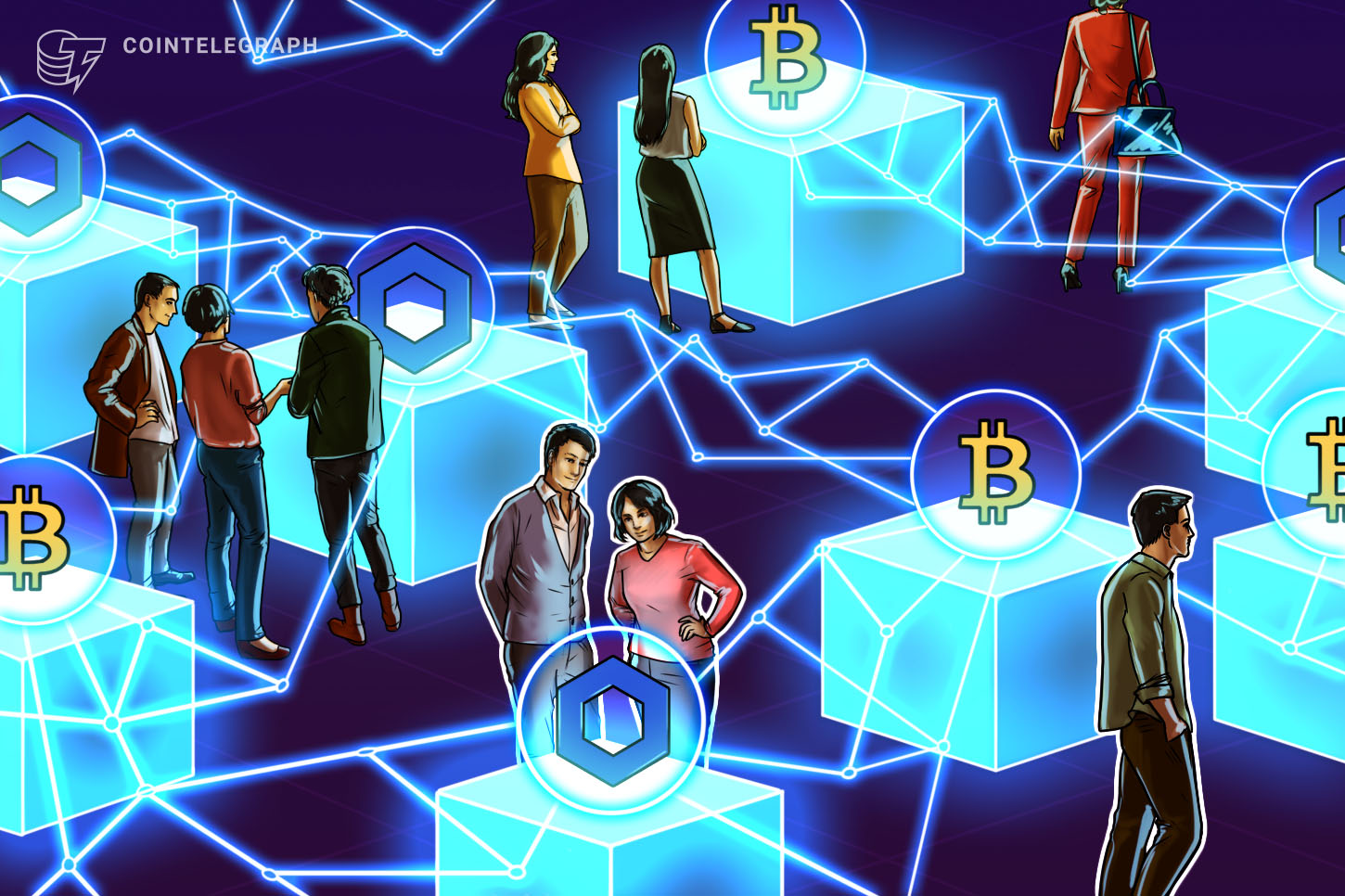 Bitcoin (BTC) sidechain RSK will soon be equipped with Chainlink (LINK) oracles, enabling developers on the smart contract-enabled blockchain to tap into market price feeds and other off-chain data to build their applications.

The integration is being developed by IOVLabs, the company behind the RSK sidechain. It is currently live on testnet and expected to be launched on mainnet in less than a month, an IOVLabs spokesman said.

Chainlink data will be ported to RSK via RIF Gateways, an interoperability framework that is designed to let developers access a broad array of data from other blockchains and the external world. The framework connects to Chainlink nodes and relays data between them and the RSK blockchain. The system also makes use of the RSK to Ethereum bridge that enables LINK token transfers between the two ecosystems.

Julian Rodriguez, head of RIF Gateways, said that with this integration, “developers can capitalize on a smart contract network that’s anchored to the strongest Proof of Work blockchain.”

RSK is a Bitcoin sidechain that uses a pegged version of BTC as its native currency. While the peg process is facilitated by a federation that maintains custody, similar to solutions adopted by WBTC or Liquid, its blockchain piggy-backs off Bitcoin existing mining capacity through merge mining.

The company has recently been pursuing the goal of “Bitcoin DeFi” to capitalize on the boom of lending DApps and decentralized exchanges that occurred primarily on Ethereum. It features its own lending protocol that generates a stablecoin, called Money On Chain, which uses RSK’s BTC for collateral.

While Chainlink oracles are widely used in DeFi, many projects still prefer to roll their own. The RSK integration could simplify development on the platform with an off-the-shelf solution, but some may still prefer to use different technologies.

RSK’s security and functionality relies on Bitcoin, but it is still a separate network with a different architecture that heavily focuses on smart contracts.

Seeking to capitalize on its generalized scripting capabilities, the project recently started branching out into wider interoperability and enterprise-focused solutions. In August, RSK was featured in an energy trading pilot in Los Angeles, powering a circular energy economy experiment.

Another enterprise pilot involved a group of Argentinian banks that tapped into RSK technology to improve the efficiency of direct debit transactions.