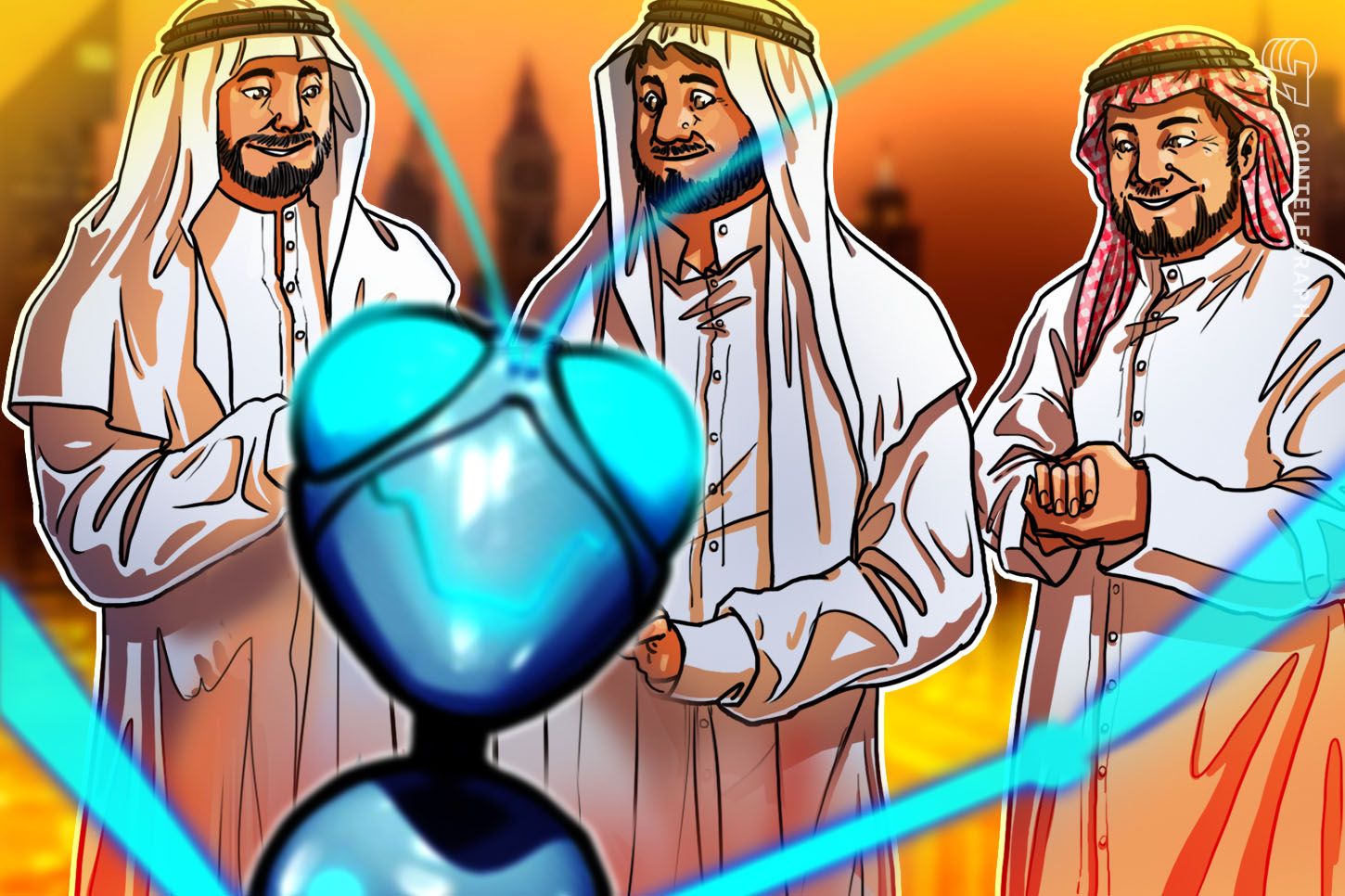 An official statement published by SAMA said that the funds were a part of the bank’s initiative to enhance its “capabilities to continue its role in providing credit facilities.” The bank did not specify the exact amount of the fund transfer.

The Middle East is seeing widespread adoption of blockchain technology in the finance sector. SAMA has performed enormously in terms of using blockchain for remittances for banks located in Saudi and the United Arab Emirates.

In 2018, SAMA also partnered with the UAE’s central bank to develop a digital currency that can be used for cross-border transactions between the two countries.

Reflecting on their recent transaction and active involvement in the blockchain space, SAMA’s recent announcement stated:

“SAMA is one of the pioneer central banks to experiment [with] blockchain technology for money transfers, this move is one of the key innovative initiatives launched by SAMA in its program to enable and develop Fintech in the Kingdom.”

Increased involvement of governments and central banks in the blockchain sector is playing an important role in the adoption of the technology in finance.