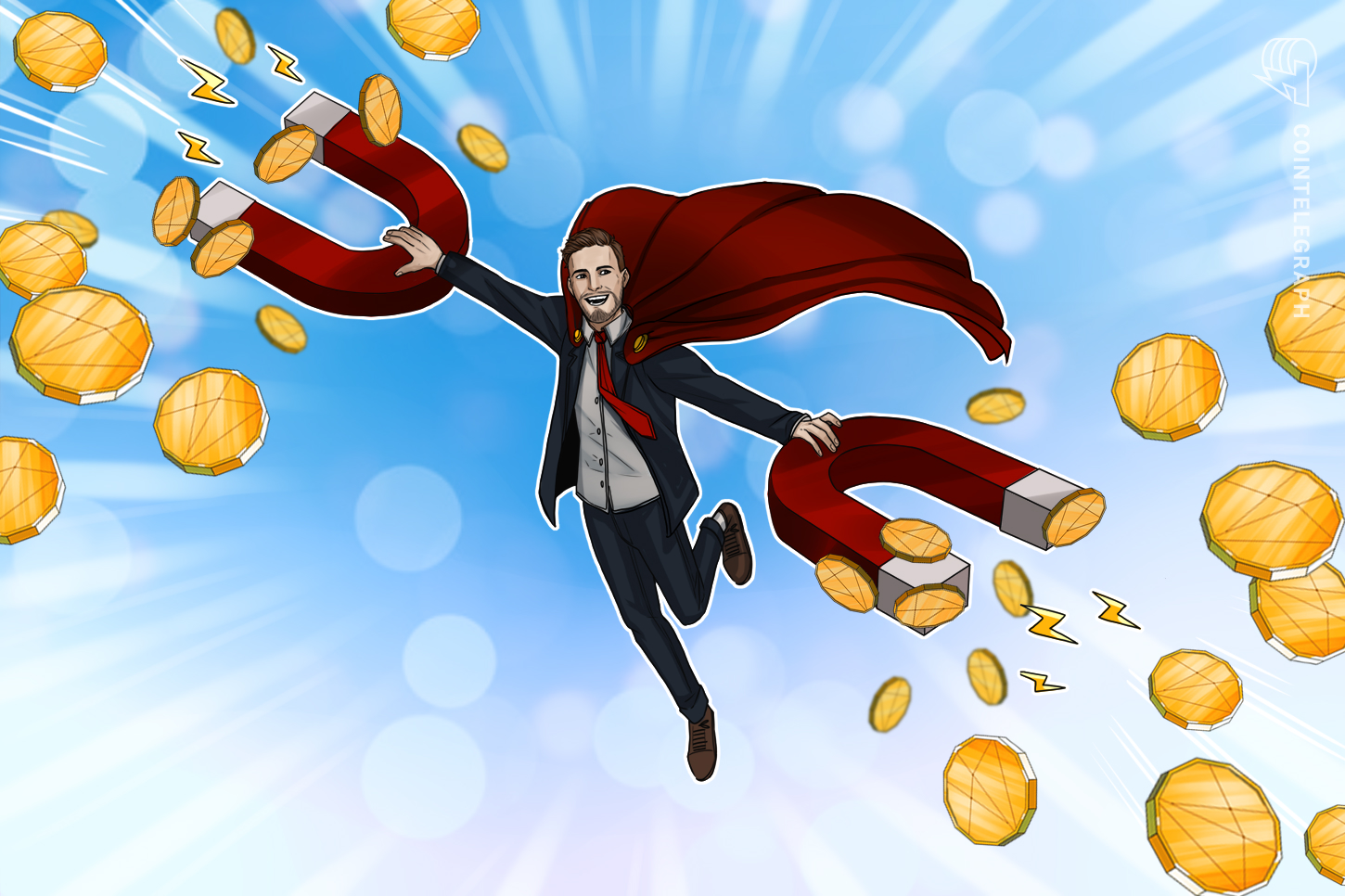 Blockchain-based lending platform Celsius (CEL) Network has raised $20.17 million from more than 1,000 investors with one day to go in its recently extended crowdfunding offering.

The most recent extension occurred long after passing the $17 million ‘target’, which itself was a substantial increase on the original $10 million to $15 million target.

Celsius trumpeted it’s $10.7 million raised from 39 investors on the first day of the offering, but it then took 44 more days to raise the next $10 million. It emerged that Tether had tipped in $10M.

We decided to reopen ⁦@BankToTheFuture⁩ to all investors who missed out and we just topped $20,000,000 and are 18 investors away from hitting 1000 Celsians as ⁦@CelsiusNetwork⁩ equity investors. Two days left before doors close forever. pic.twitter.com/1SNDpkAwDM

Celsius’ latest extension was announced August 21. In the past 24 hours as the clock ticked down to the deadline, a further $171,000 in investment from 20 new participants was tipped in.

That may be partly related to Celsius announcing an increase in stablecoin earnings to as much as 15.89% APY. Mashinsky boasted that “stablecoin holders can earn over 100x what a traditional bank offers through the Celsius platform.”

However, Celsius’ public offering has been hampered by unsubstantiated rumors of financial difficulties, with The Block’s Larry Cermak claiming that the funding round comprised a desperate attempt to keep the company afloat:

“There is a story in there for why Celsius raised so abruptly last month. We got several tips that they were very close to shutting down. 100% agree with you on the lack of transparency, I would be cautious about using them”

Responding on Twitter, Mashinsky highlighted that the Celsius treasury owns over $150 million in assets, asserting that Tether’s (USDT) $10 million investment evidences the company is not in financial trouble.

Celsius currently has over $1.1 billion in coins on the platform from over 150,000 users. The company’s main income source is through retail and institutional lending, with up to 80% of all revenue given back to the community.