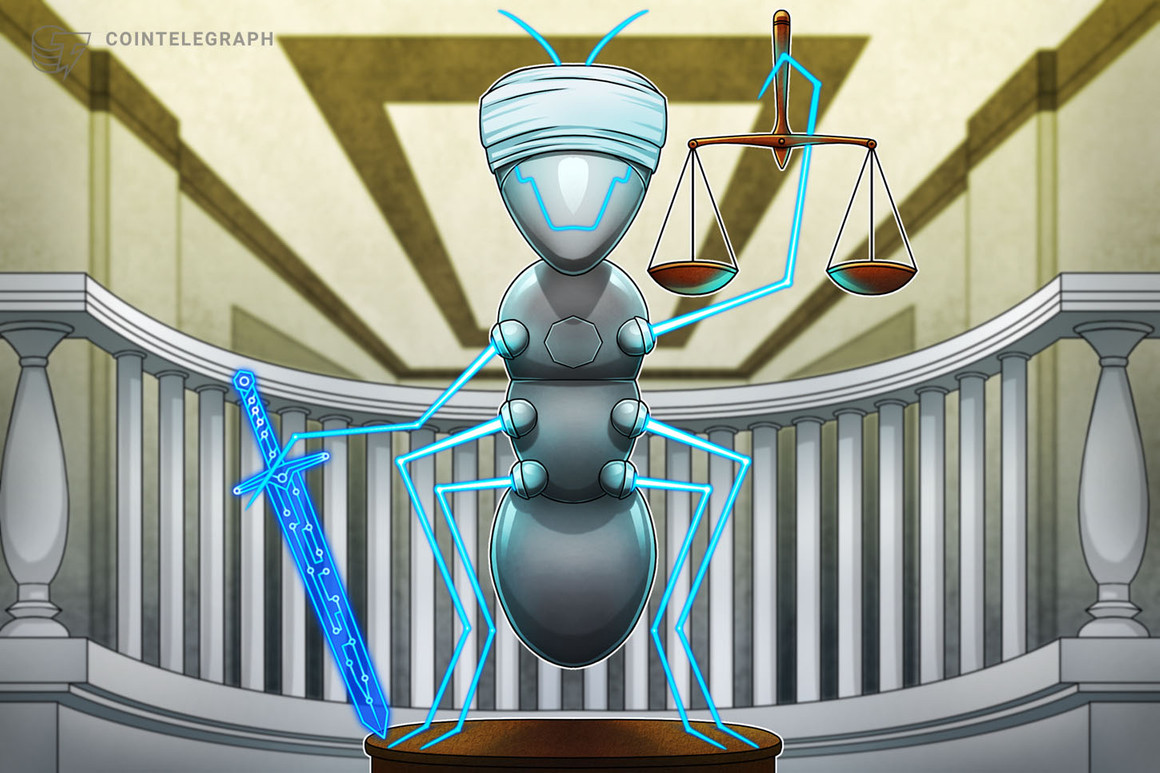 The recent GameStop saga — a financial spectacle that was a good deal more contradictory than a straight-up “David vs. Goliath” tale of Redditor retail investors vs. predatory hedge funds — has sparked numerous blockchain commentators to step in to try to redirect attention to their bet on a future overhaul of the financial sector.

Frederik Gregaard, CEO of the Cardano Foundation, is attempting to shift the conversation away from heated arguments over the balance of forces, rules of the game, or legitimate tactics in the recent showdown between the little guys, the hedge funders, intermediaries, Robinhood and regulators.

Some participants in the meme-stock frenzy saw themselves as quasi-insurgents, trolling the system using its own tools. While many have criticized their strategy and narrative on political grounds, Gregaard focuses instead on technology, transparency and rationalization as the answer to the system’s ills. His take attempts both to appeal to the popular cynicism and cunning that was expressed by the redditors, and to the self-interest of institutional and systemic actors themselves.

“We now know that the real issue which forced Robinhood to set higher margin requirements on certain positions was the intensity of trading activity. This overloaded the capacity of multiple actors across the buying, selling, and settlement process. In turn, this led to a backlog of settlement requests and subsequent liquidity issues for clearing houses.”

This decision, Gregaard continues, was felt first and most keenly by the “cogs in the machine,” i.e. the brokerages. He claims that if post-trade processing had been carried out using a public blockchain ledger, bottlenecks in the settlement process would have been visible on-chain to all market participants, spreading information more evenly and providing insight into where the “market inefficiencies” were. Gregaard cited the endorsement of Big Four auditor PriceWaterHouseCoopers and their opinion that the technology could “cut operational complexity and provide a single verified source of truth,” in his summary.

Beyond transparency, Gregaard also made the case that the speed and efficiency of the clearing and settlement process would in itself be improved by choosing a disintermediated and distributed system like blockchain. Not only would much of the behind-the-scenes action be more visible to everyday users, and streamlined for back-end institutions, but barriers to instant asset settlement would be removed and cumbersome intermediary processes made redundant.

Gregaard told Cointelegraph that irrespective of recent events, “there are opportunities for synergy and working partnerships between traditional financial institutions and decentralized ledger technology leaders.” He further noted that “As the blockchain industry matures, so will regulations. These may lead to welcoming legislation that allows blockchain to provide an immutable audit trail of all transactions.” The CEO continued:

“With open-source blockchain infrastructure, like Cardano, anyone is free to explore our code and develop solutions to be deployed on our blockchain. This is but one potential use case of where we believe we can help innovate, and we welcome changemakers to our ecosystem who want to push this forward.”