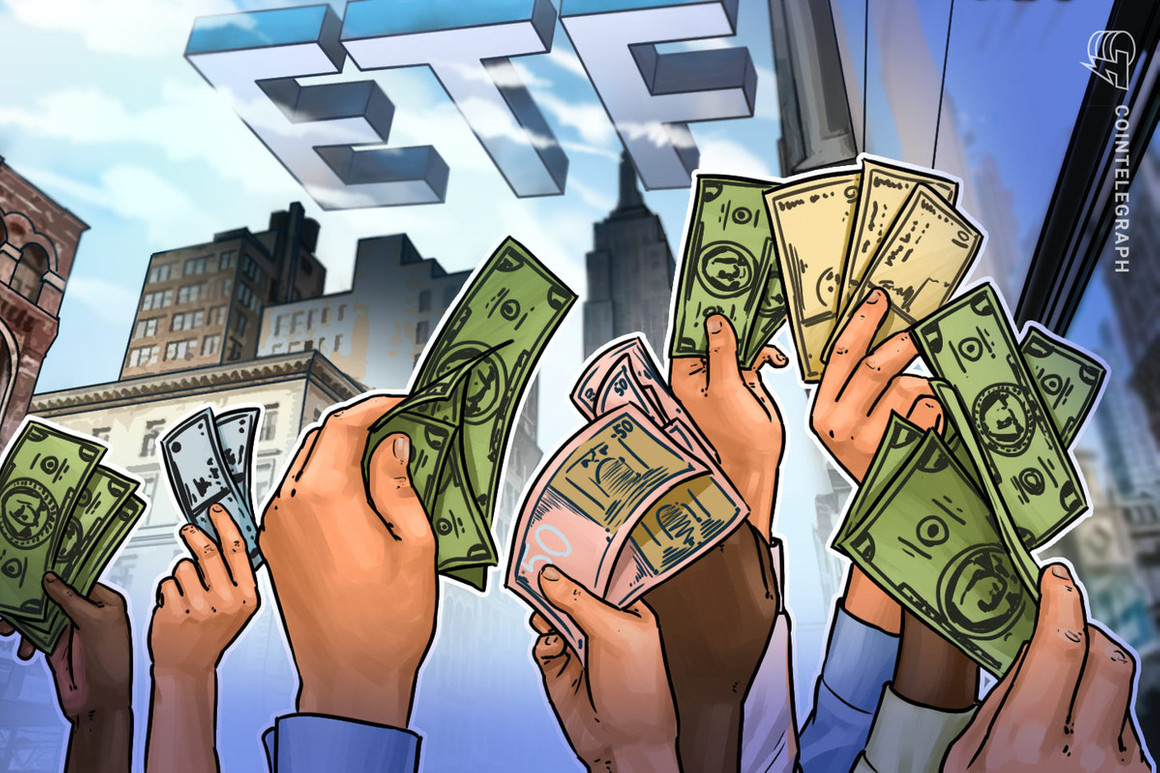 Less than two months after launching trading for shares of its Bitcoin trust, Canada-based investment manager Ninepoint Partners is planning to change its offering to an exchange-traded fund.

In an announcement on March 3, Ninepoint said it would be holding a vote for unitholders to decide on whether to convert its existing Bitcoin (BTC) trust to an exchange-traded fund, or ETF, on the Toronto Stock Exchange. The firm said the move is intended to provide a better trading price and increased trading liquidity. Investors will be able to vote on the matter on April 19.

The firm said that if successful, the Ninepoint Bitcoin ETF would continue to trade on the Toronto Stock Exchange under the ticker symbols used for its Bitcoin trust: BITC.U for U.S. dollars. However, Ninepoint would change the BITC.UN ticker for Canadian dollars to BITC.

Ninepoint’s decision to convert its existing BTC trust follows other investment firms capitalizing on the previously untapped ETF market for cryptocurrencies in Canada. After Purpose Investments launched its own Bitcoin ETF on Feb. 18, the fund reached more than $529 million in volume. Yesterday, Evolve Funds Group also announced it had filed a prospectus with Canadian regulators for approval to begin trading an Ether ETF.