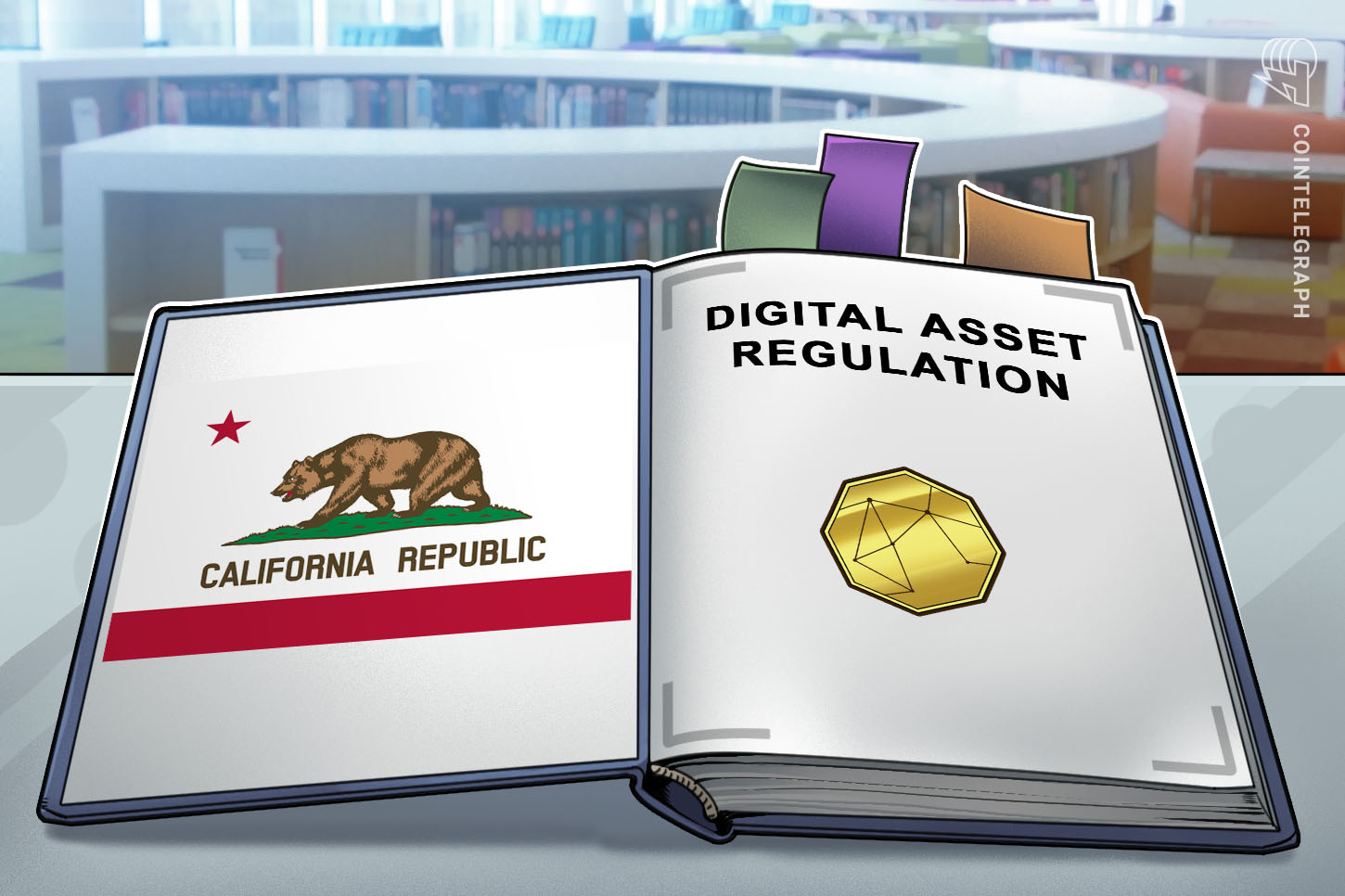 California’s Senate Banking and Financial Institutions committee has passed a bill seeking to define digital assets and measure its impact on the state and consumer protections.

Assembly Bill 2150, which can potentially influence how federal regulators approach digital assets, unanimously passed the Senate’s Banking and Financial Institutions committee. It will be discussed in the Committee on Appropriations as early as August 17.  The bill had previously passed the California Assembly before moving to the Senate.

The bill, first proposed by California Assembly Majority Leader Ian Calderon, initially sought to presume digital assets are not securities. However, amendments to the bill by the Senate refrained from further defining digital assets and tokens. It now focuses on directing the Department of Business Oversight to conduct a study to see if California can enact policies similar to the Security and Exchange Commission’s (SEC) Proposed Securities Act Rule 195- Time Limited Exemption for Tokens.

The study wants to see how treating digital assets as securities for a limited amount of time can impact consumer protections, benefits to the state, and hat the minimum standards to meet the exemptions.

The Department of Business Oversight must also provide suggestions for regulatory frameworks and define key terms. The report should be presented to the California Legislature on or before January 1, 2022.

SEC Commissioner Hester Peirce proposed the token exemption back in February though the regulatory body has not officially enacted it.