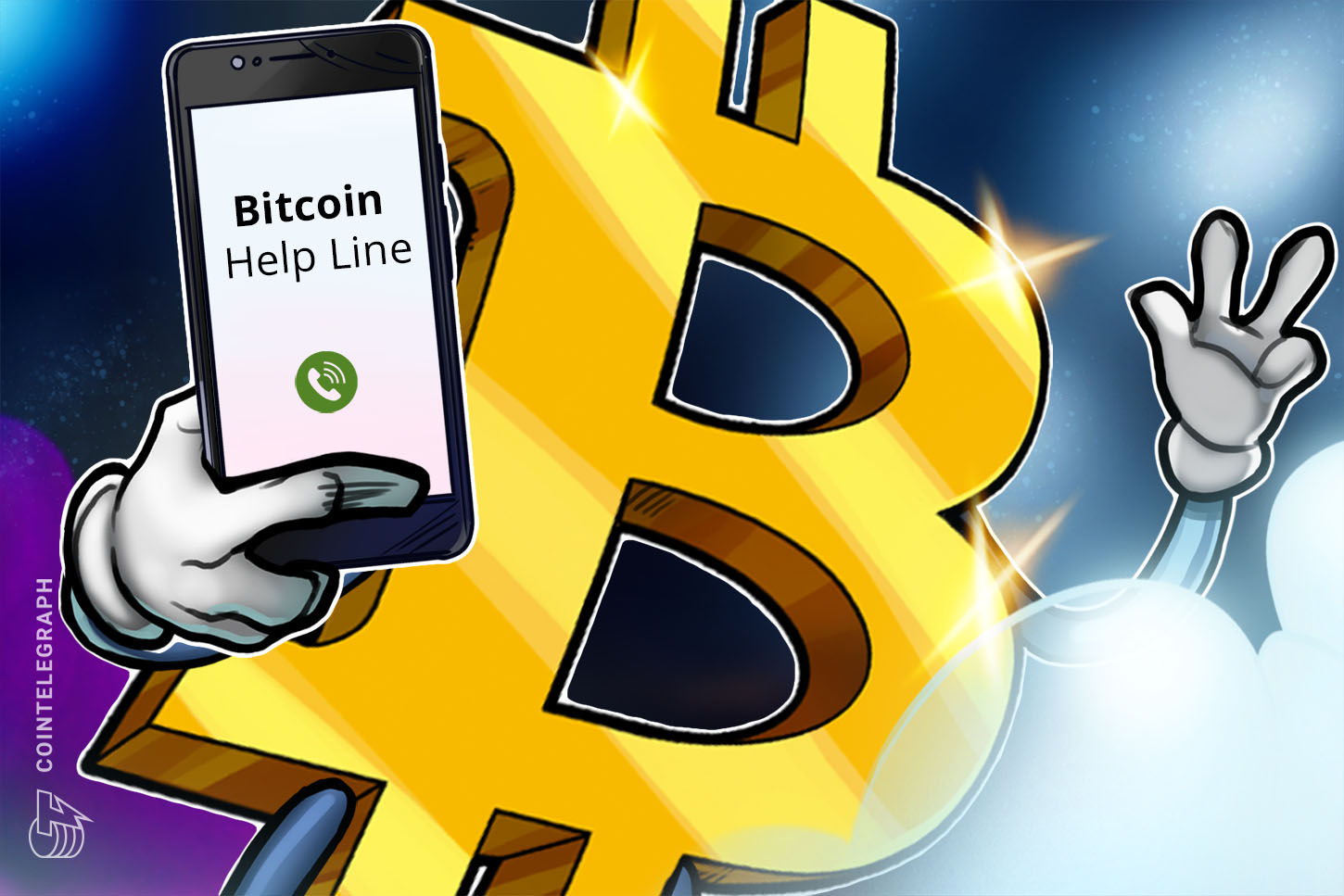 In an interview with Cointelegraph, Adam Traidman, the CEO of wallet provider BRD, recounted operating a phone support line for cryptocurrency users during the company’s infancy.

After starting BRD, formerly Breadwallet, in 2015, Traidman recalls the firm’s CMO deciding to launch the “Bitcoin Therapy Hotline” without consulting the firm’s other executives.

Traidman initially thought the idea was crazy, stating, “Back then, other big Bitcoin companies like Coinbase and whatnot didn’t have phone support, and their average email response times were days or weeks. And there we were, without any phone tree, […] literally just a ring and a human.”

Despite his apprehension, Traidman stated that the firm was immediately “flooded with calls.”

“We offered a hotline so that people could call in and just ask basic questions, and I asked everyone in my company to spend a few hours a week answering the phone.”

Traidman noted that many callers were struggling to find a way to test the validity of their online, many of whom were frustrated by the lack of crypto-related resources outside of the internet.

Traidman recounts speaking to a wide range of people from all walks of life, including a plumber in Kansas and a retired military officer living near Manila.

“It really touched people. I look back on that now and I’m really glad we did that,” he said.

Traidman emphasized the importance of educational resources in driving the adoption of crypto assets.

He noted that the Bitcoin Therapy Hotline “only touched a tiny piece of the world,” adding that “there is so much more education that needs to happen on the consumer side and on the enterprise side.”

While acknowledging that there is currently some disparity in the blockchain literacy of consumers and enterprises, Traidman predicts that the two camps will “meet in the middle” and drive accelerated adoption.

“Think of it like the early days of the internet. You see a huge spur on adoption from enthusiasts, and people sometimes doing good things, or sometimes doing nefarious activities. And then when corporations get involved, […] they offer products and services that touch a lot more users and a lot more eyeballs. And as a result of that, it kind of bridges that gap.”

Traidman said that the increasing number of mainstream fintech companies like Robinhood and Square and big banks like Fidelity and JPMorgan are similarly driving consumers and enterprises in step regarding crypto.

“Then I think you’re going to see […] those two worlds come together where the consumer and the enterprise match up, that’s when it’s going to really, really start to grow fast,” added Traidman.