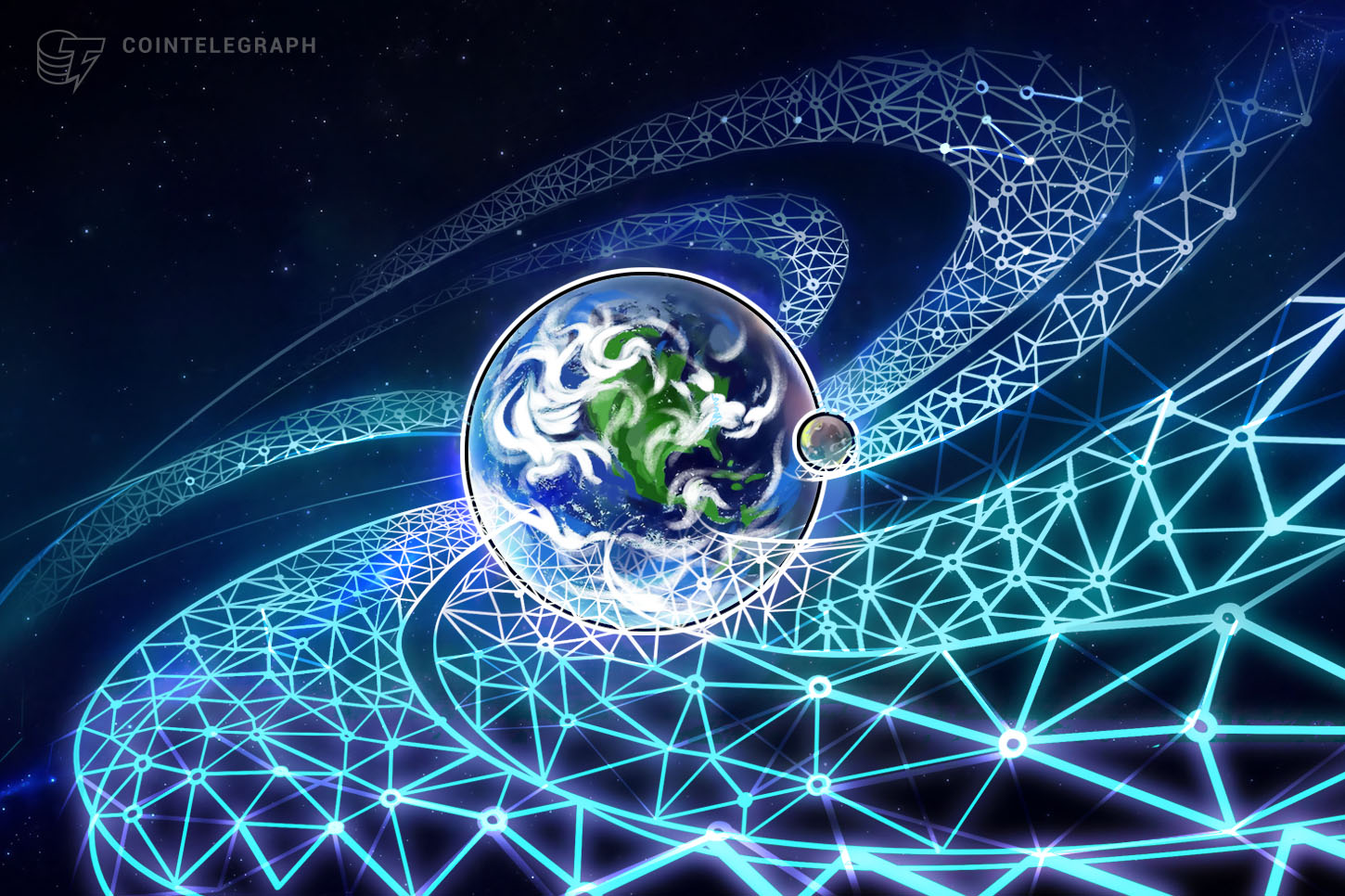 According to a report by market research firm HFS Research, blockchain technology will play a decisive role in establishing the future “hyperconnected economy.”

A report excerpt recently released by HFS for Big Four auditing EY suggests that “we are hurtling toward a hyperconnected economy, and blockchain will provide the way to make it happen.”

The report explains that entire ecosystems are being developed across the services offered by different organizations. The researchers claim that “no single organization owns the entire customer experience, and competitors and peers need to figure out how to collaborate.” The tool which HFS researchers believe will facilitate this large scale collaboration is blockchain:

“Blockchain in combination with other emerging technologies like IoT and artificial intelligence will provide the way to make it happen.”

HFS believes that blockchain has six features that are responsible for its success and future adoption. These features include its ability to drive distributed data sharing, consensus-driven trust cuts, immutability, security ensured by data hashing, smart contracts and the flexibility of being able to use permissioned (managed) or permissionless (open) systems.

Per the report, the number of engagements meant for blockchain services nearly doubled in 2019 and “over 15% of blockchain solutions are reaching production stage, nearly a 3X increase from 2018.”