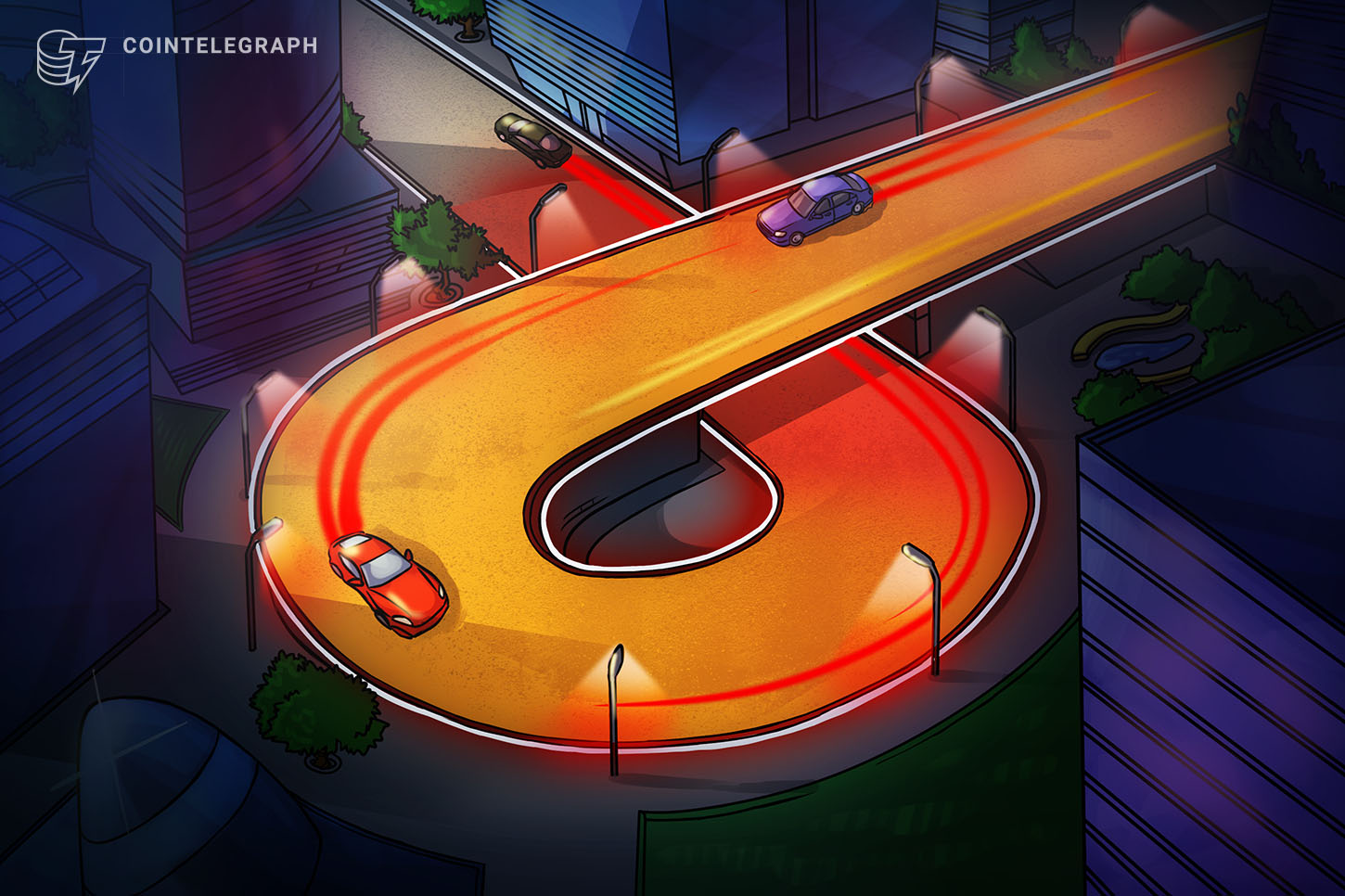 As reported by MoneyToday on June 24, Bithumb Korea, the trading platform’s operator, has begun preparing for a stock market launch, tapping Samsung Securities as its underwriter.

Bithumb is reportedly facing a number of potential obstacles that could prevent it from successfully filing an IPO in South Korea, namely recent crypto taxation issues.

Earlier this month, the South Korean Finance Minister, Hong Nam-Ki, announced plans to impose a tax on cryptocurrency, saying that more details will be revealed in July.

Notably, in early 2020 Bithumb filed a complaint with the National Tax Service, suggesting that the imposed $69 million tax bill is baseless, given that cryptocurrencies are not legally recognized in the country.

Records show that Bithum has already considered going public in the past. In January 2019, CNBC reported that Singapore-based holding firm Blockchain Exchange Alliance, which had a controlling stake in Bithumb at the time, was looking to list in the United States through a reverse merger, but those plans have seemingly fallen through since.

Cointelegraph reached out to Bithumb for additional comment, but received no reply as of press time. This story will be updated, should we hear back from the firm.