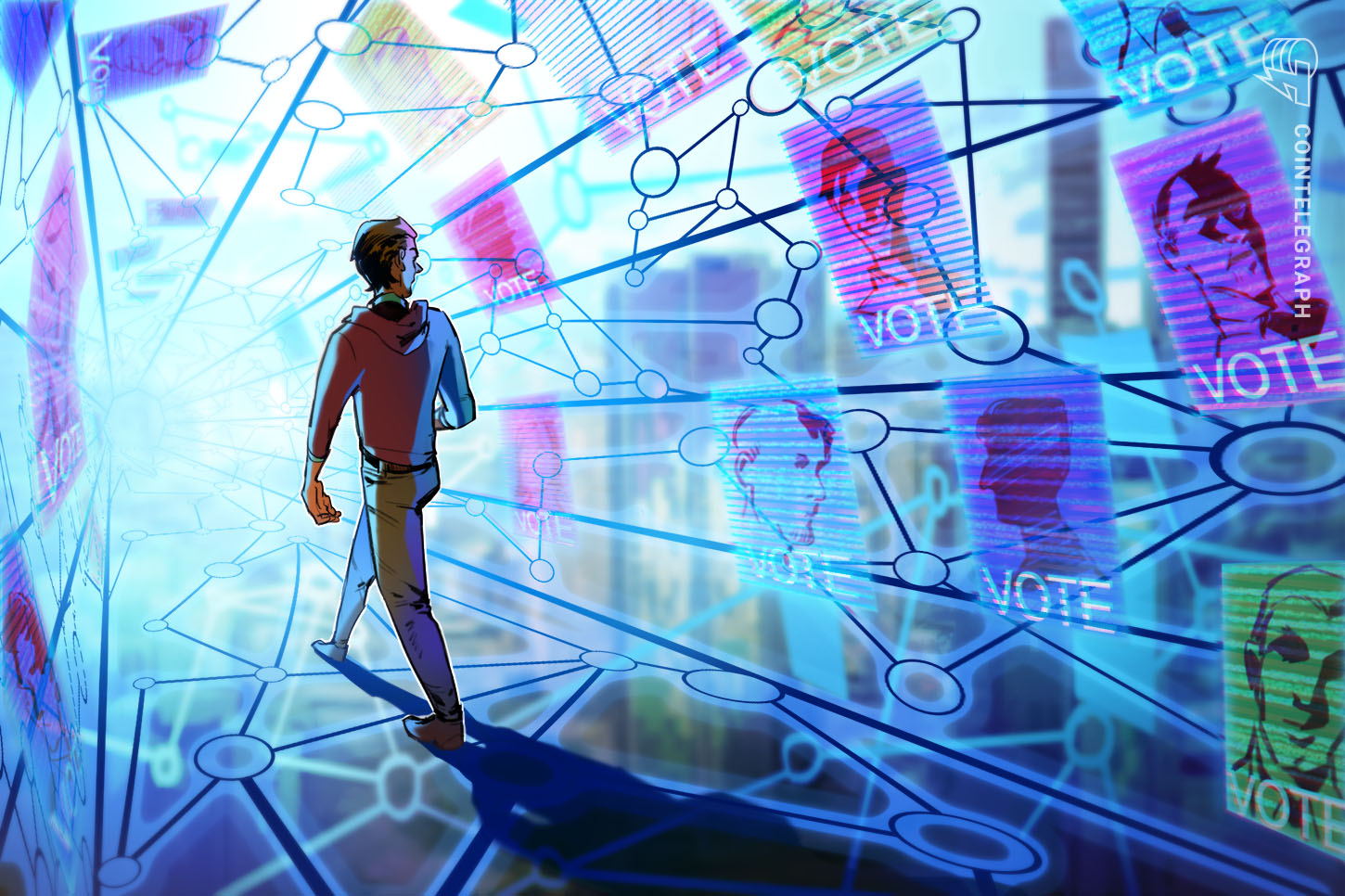 The blockchain arm of Japan-based bitFlyer Holdings is debuting a new app for shareholder voting.

According to an announcement by bitFlyer Blockchain, the new app — dubbed bVote — aims to allow Japanese corporations to conduct general shareholders meetings without requiring anyone to physically attend.

Per bitFlyer, the app will be able to prevent vote forgery and manipulation and requires users to scan their My Number card (similar to Social Security Number in the United States) for identification.

The firm will purportedly put its tech to the test at its own shareholder meeting on June 26.

Speaking to Cointelegraph Japan, Yuzo Kano, the CEO of bitFlyer Blockchain, claimed that without blockchain tech, it is impossible to hold a fair virtual shareholders meeting.

Kano stated that legitimate share holders must be able to exercise their voting rights while ensuring there are “no manipulations of the vote and its aggregation process.”

A fair shareholder’s meeting also requires the ability to guarantee that proxy forms are not manipulated in general or by a third party. Kano continued:

“It is impossible to change records on blockchain and all the interested parties can check them. You can also see how certain proxy forms were exercised in the past on blockchain. Since the same electronic signatures are used every time, it becomes obvious if some thrid party persons use a new one.”

As to the transparency of the voting process, Kano said “since all the voting results are recorded we can always come back and check them afterwards if manipulation happens”.

The firm has not received any concrete inquiries as to bVote yet, but Kano expects demand for the app to grow as people’s lifestyles change and remote work and digitization accelerate due to the coronavirus pandemic.

On June 8th, Coincheck, bitFlyer’s rival in Japan, announced that it started considering providing services to corporations for virtual shareholder meetings. Coincheck also aims to use blockchain to reduce the risk of manipulating voting rights, but full details regarding the offering have not yet been revealed.