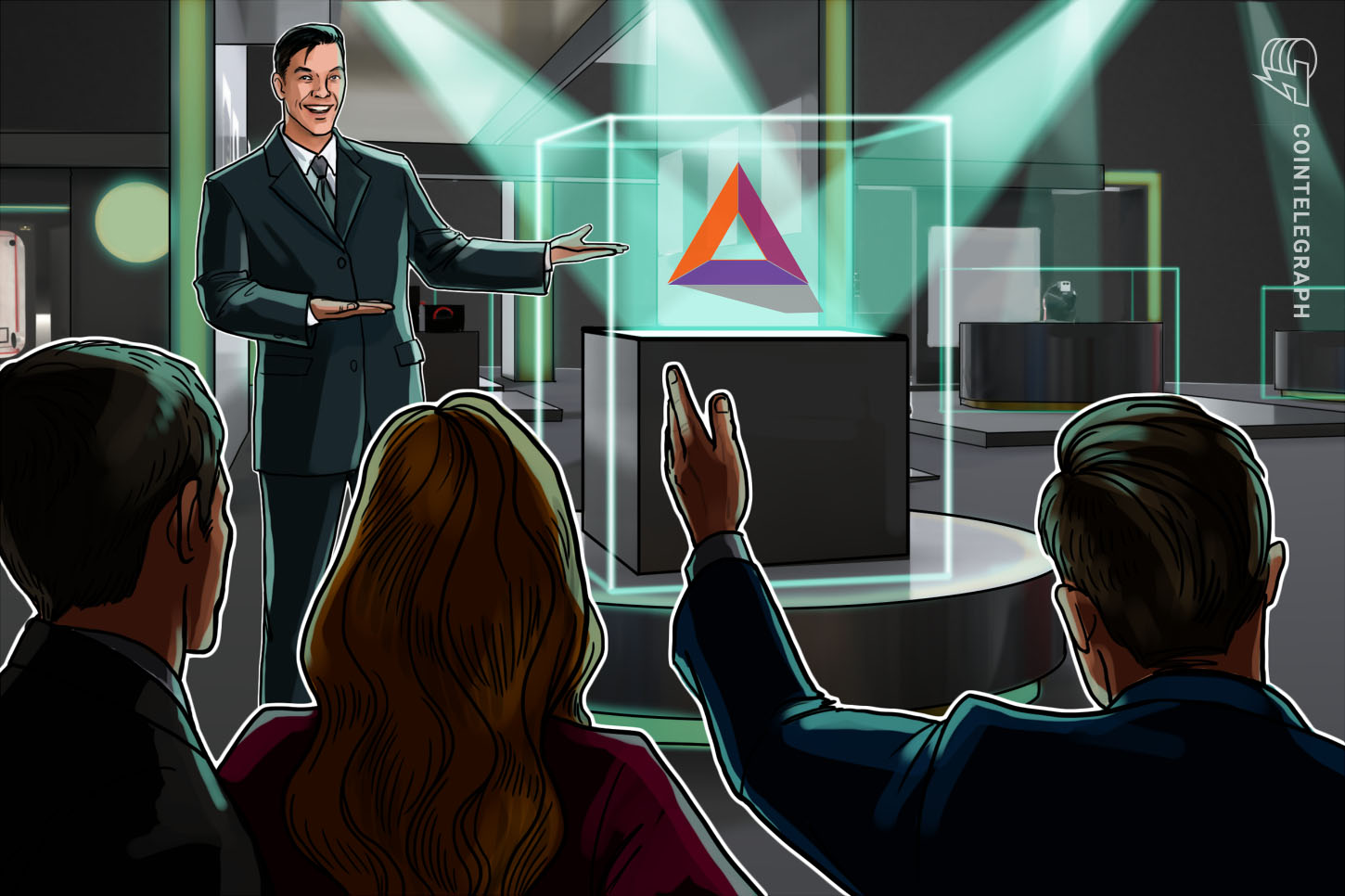 Within the partnership, the firms co-developed a crypto asset wallet in the Brave browser that allows Japanese users to receive BAT for viewing Brave ads. Japanese Brave users will also be able to buy or sell BAT on BitFlyer as well as tip BAT to publishers and content creators.

While several exchanges in Japan support BAT — including BitFlyer — current regulations block users in the country from earnering BAT by viewing ads.

Instead, Japanese users can earn BAT Points, but these can’t be exchanged to BAT, other cryptocurrencies or even the Japanese yen.

Speaking to Cointelegraph, BitFlyer explained that the new wallet will allow users to receive BAT, as the exchange is already a regulated entity in Japan.

Earlier this month, BitFlyer and Brave initially announced that they would develop “a crypto asset wallet for Brave browser users.”

According to today’s announcement, the new crypto wallet is called “the Integrated Wallet” and is expected to roll out in November 2020.

Kumihiro Mine, president of BitFlyer, said the partnership would “serve as a model case for new possibilities for cryptocurrency, not just as an investment option.”

“Even those who have not been exposed to cryptocurrency will feel more familiar with them by increasing the opportunities to own and use cryptocurrency through the Brave browser,” he said.