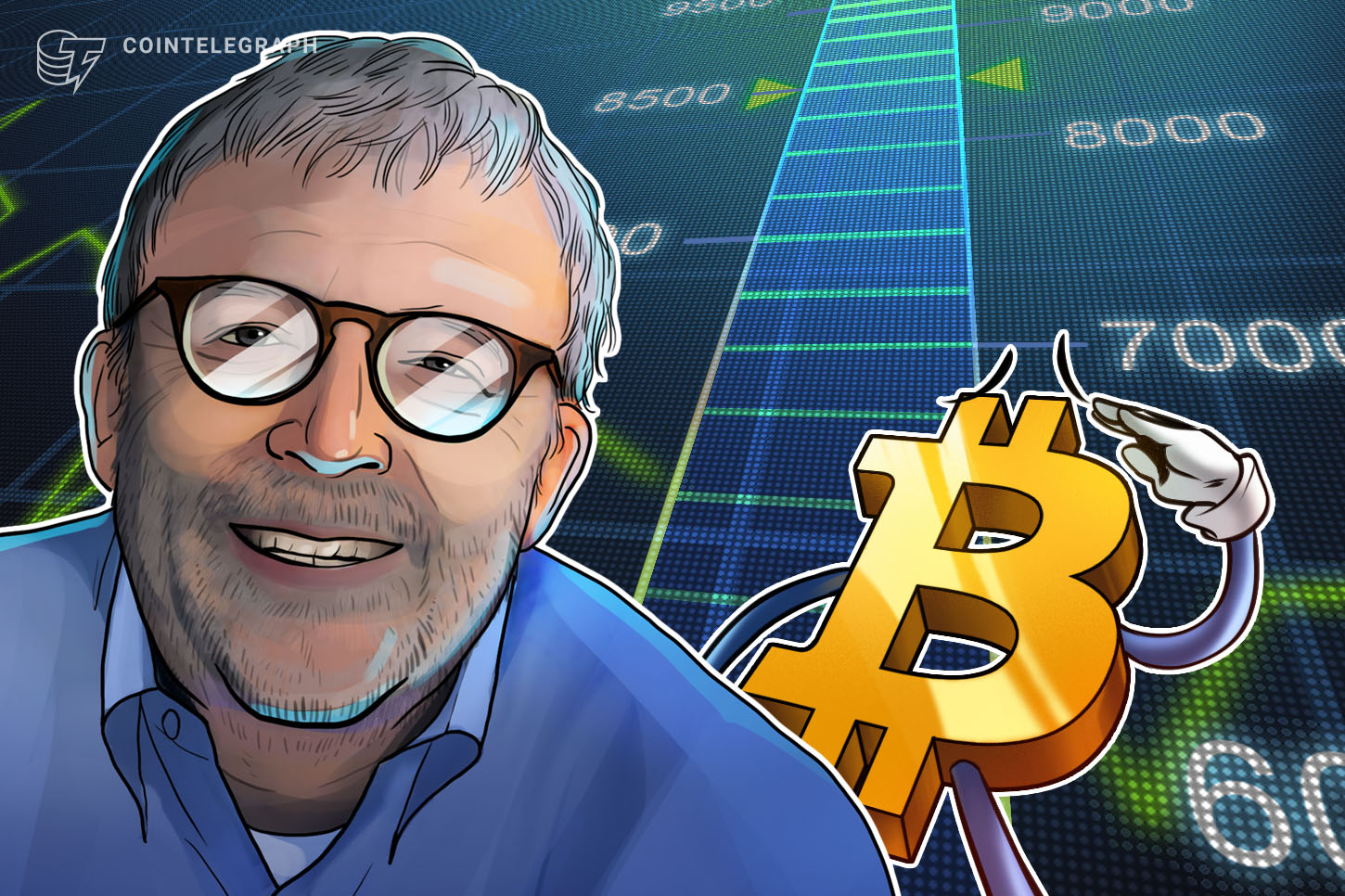 Trader and head of proprietary trading firm Factor LLC, Peter Brandt, said Bitcoin’s (BTC) recent run up past $12,000 did not excite him as much as it did the rest of the market.

“I never got super super excited about the advance in Bitcoin,” Brandt told Cointelegraph in a Sept. 9 interview. “I thought it was constructive — the advance we had in Bitcoin starting in late July” he said, noting the chart looked good.

On July 27, Bitcoin definitively broke $10,500, a level which previously stood as a wall against the asset’s attempts at rising further, based on TradingView data. By Aug. 17, the asset found itself up near $12,500 before falling back down to the $10,000 range.

“I thought that was definitely promising,” Brandt said. “It could have fueled something more,” he noted, adding:

“I just always felt like Bitcoin really needed to get above $14,000 to really be able to say we’re back in a trend that will take out all-time highs and go much higher beyond that.”

When Bitcoin kept rising higher after surpassing its $10,500 resistance, much of the crypto space felt a sense of great optimism. Brandt, however, said he remained skeptical, referring Bitcoin’s position near the top limit of a symmetrical triangle chart pattern as his guide.

“Piercing the boundary of a symmetrical triangle really doesn’t mean anything,” he said, referencing the asset’s subsequent price fall into support after failing to break out of the pattern. “I just have a really hard time getting excited about crypto here,” Brandt said.

Although Bitcoin may not be on a rocket path toward all-time highs, Bitcoin stock-to-flow model creator, PlanB, an anonymous analyst on Twitter, recently forecasted interesting days ahead for the asset, based on his model.