Bitcoin (BTC) could crash to $6,000 and still remain bullish, one trader claimed on June 26 as the largest cryptocurrency tested $9,000 support.

In a Twitter analysis, the popular trader known as SteveCrypt0 offered an alternative to the bearish sentiment coming from markets this week.

With BTC/USD circling $9,200, analysts are broadly risk-off. Broad correlation with ailing stock markets has sparked multiple warnings that a failure to keep support at current levels could spell a fresh downturn.

For SteveCrypt0, however, even a worst-case scenario would not necessarily spell the end of the Bitcoin bull case.

BTC/USD could hit $6,300 or even lower, he argued, and still retain its overall uptrend. The reason, he said, lies in the fact that a Fibonacci retracement level lies at $6,340.

“In fact, it would even be a healthy correction right into the golden pocket of the 0.618 Fib level.” 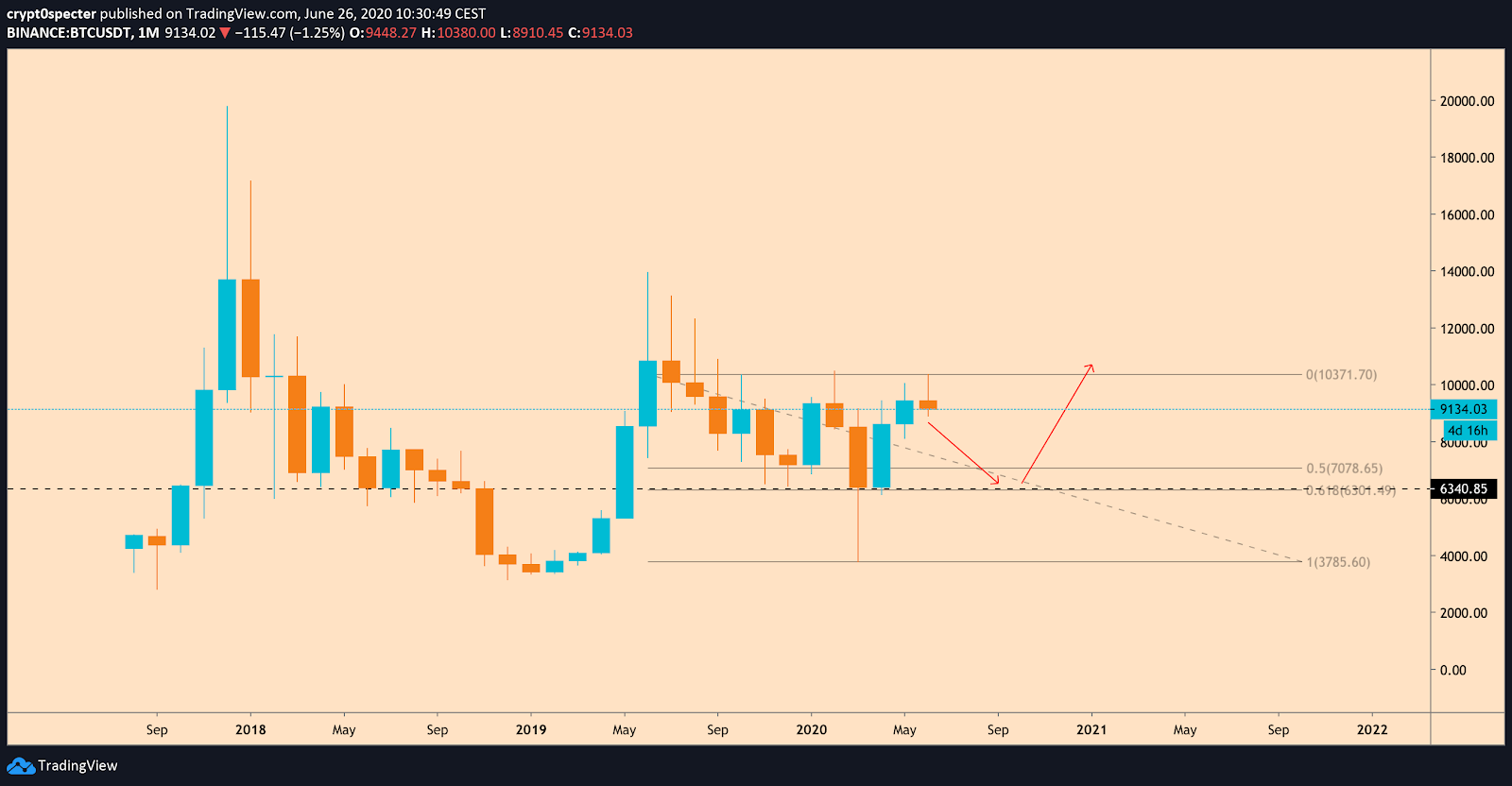 Fibonacci lines represent a keen area of interest for Bitcoin traders eyeing short-term support. A 61.8% retracement versus previous highs is nothing new for BTC/USD — Bitcoin has shown an affinity for doing just that in recent times.

Bitcoin’s performance meanwhile is likely to remain dictated by macro factors. On Thursday, veteran trader Tone Vays sounded the alarm about weakness in the S&P 500, together with a lack of nearby support levels.