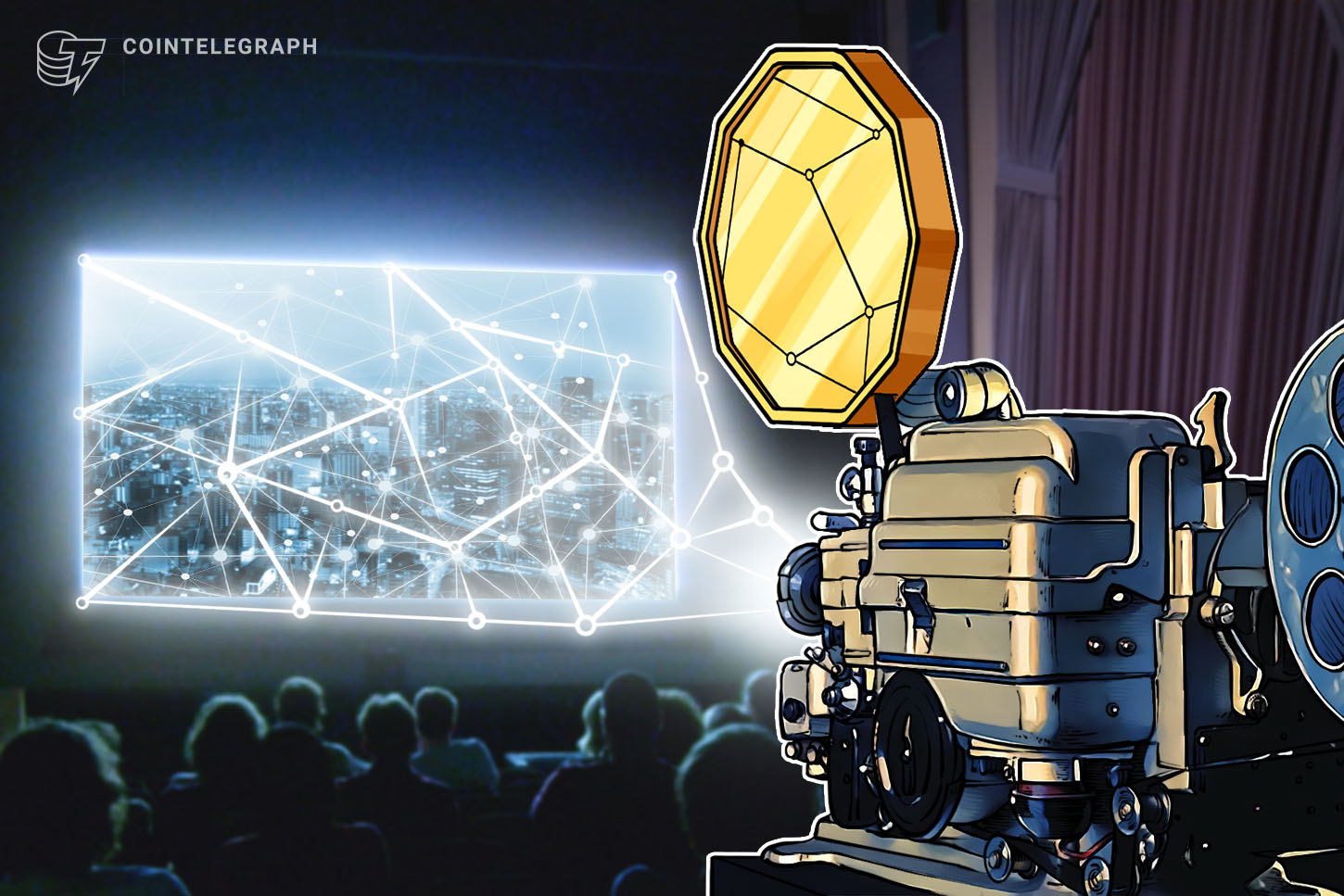 Sergei Guriev, professor of Economics at Paris’ Science Po and Vladimir Putin’s critic, told Cointelegraph how Bitcoin can be used as a tool to combat authoritarian regimes despite having “no fundamental social value.”

Unlike fiat currencies, the purchasing power of Bitcoin is not backed by any institution. That is why, according to Guriev, “Bitcoin is a merely speculative instrument without any fundamental value.”

He also pointed out that, unlike company stocks, Bitcoin doesn’t produce or promise to produce any cash flows.

“Bitcoin is not producing anything of additional value”, he said. It’s value is “only contingent on all parties being happy to use it as a medium of exchange”, points out Guriev.

However, Guriev recognizes Bitcoin’s important role in authoritarian regimes such as Russia, where it is used as a valuable tool to support the opposition anonymously.

“The Russian government makes sure that non-anonymous donors of the opposition are somehow harassed or prosecuted”, he told Cointelegraph.

According to Guriev, the pseudonymity of Bitcoin and its censorship resistance are the main reason why Russia is about to pass a law that will crack down on digital currencies in the country.

“Anonymous fundraising tools like digital currencies are the enemy of the Russian State”, he states.