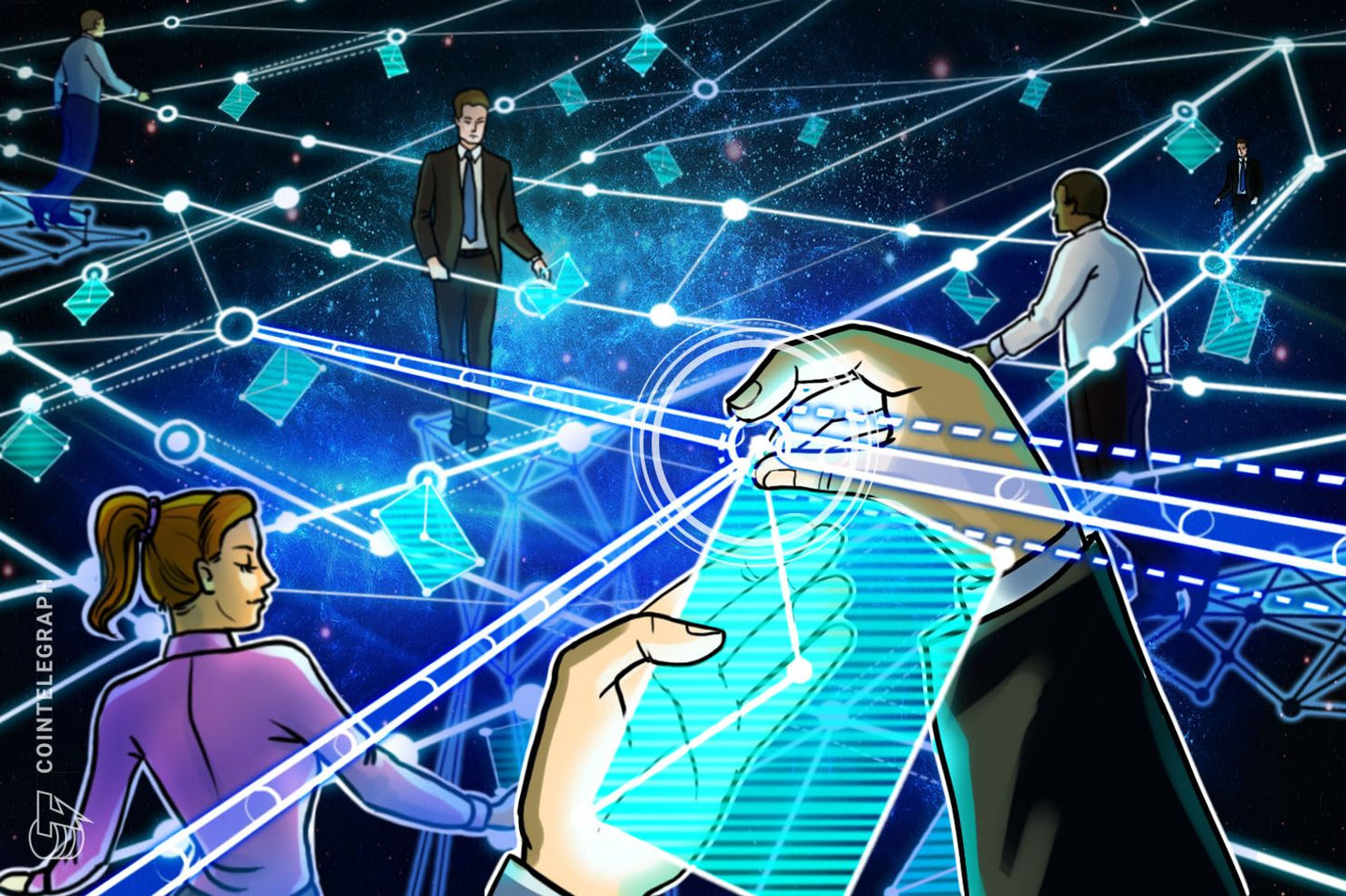 Blockchain infrastructure-as-a-service company Bison Trails has announced support for NEAR, which is designed to power Open Finance and the Open Web.

According to the announcement, NEAR’s smart contract platform is focused on strengthening accessibility and usability to support large-scale consumer applications.

NEAR plans to make a transition to a restricted mainnet

Speaking to Cointelegraph, Bison Trails CEO Joe Lallouz stated that the company has been working closely with NEAR since 2019.

He also noted that it was a good time to make the official announcement, as NEAR plans to transition from proof-of-authority to the restricted mainnet sometime in the summer of 2020.

The restricted mainnet is one step in the network’s rollout schedule. NEAR says that opening up the network in stages allows them to test it and address certain issues early in the process. The restricted stage will purportedly be followed by a community-governed mainnet, the release date of which is yet to be determined.

NEAR token holders within the Bison Trails platform will be able to run nodes after the transition. NEAR will also award node operators during the restricted stage. Lallouz stated:

“In preparation for a reboot of their incentivized testnet, we worked with the NEAR team to improve their internal processes and system designs. In particular, we connected them with other experienced protocol teams to learn and adapt their methodologies.”

As Cointelegraph reported on May 7, Bison Trails extended support for the Celo open network, which enables smartphone users to send crypto directly to a phone number instead of a blockchain address.