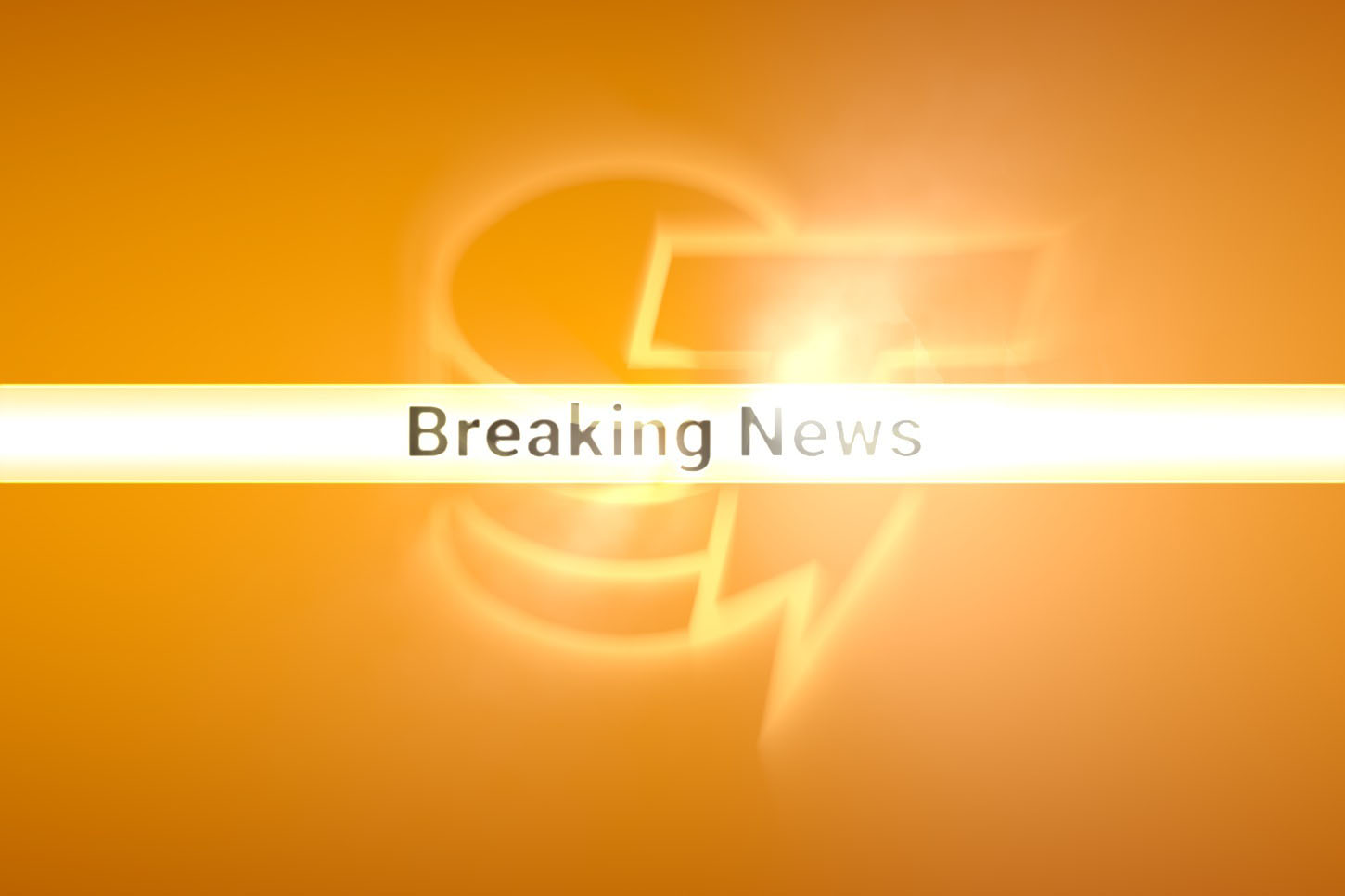 After teasing the upcoming blockchain in April, Binance has launched the mainnet of its Smart Chain — a smart contract-enabled blockchain running in parallel to Binance Chain.

Binance Smart Chain comes with an Ethereum Virtual Machine-compatible environment, which allows Solidity developers to move into the new chain with almost no friction.

The new blockchain will be interoperable with Binance Chain, which will remain live for the foreseeable future. The Binance DEX will likewise remain in its old home.

Binance promises that the blockchain will have cheap transaction fees “as low as 1 cent” and a 3 second block time. The blockchain uses a Delegated Proof-of-Stake variant named Proof-of-Staked-Authority. The more BNB is held the more voting power each participant has — which would naturally favor Binance.

Several DeFi projects on Ethereum (like Aave, 1inch, and dForce) are reportedly working on creating new protocols on the chain.