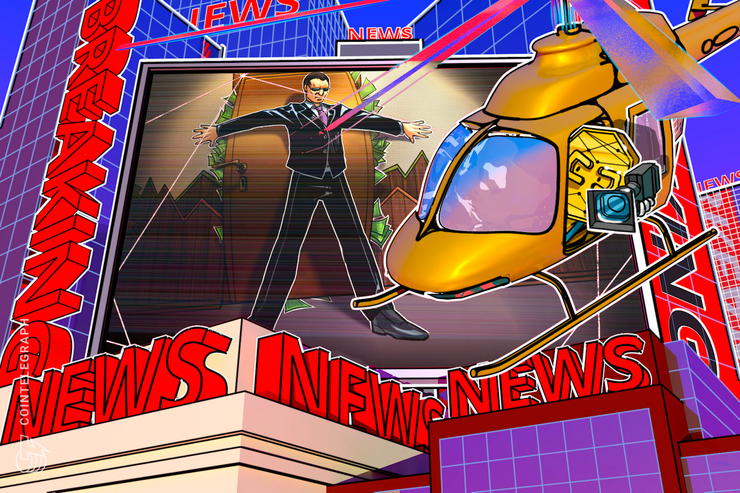 Disclaimer: this story is breaking and will be subject to updates.

As Coindesk reported on August 13, unnamed industry sources have said that Barclays will no longer be banking for Coinbase, severing a relationship that began when Coinbase opened a Barclays account in March 2018.

The news is expected to hit the crypto community hard, as, in addition to linking a major crypto exchange with a heavy hitter among the traditional banking establishment, the break may end Coindesk users’ access to the United Kingdom’s Faster Payments Scheme (FPS) and slow the exchange of cryptocurrencies for British pounds sterling dramatically.

The precise reason for the split is unknown, but one anonymous source speculated to Coindesk that:

“It is my understanding that Barclays’ risk appetite has contracted a little — I’m not sure exactly why or what’s been driving that, maybe there has been some activity they are not happy with. But it’s about Barclays’ comfort level with crypto as a whole.”

Reportedly, Coinbase will continue its access to UK banking through Clearbank, a younger and less established operation.