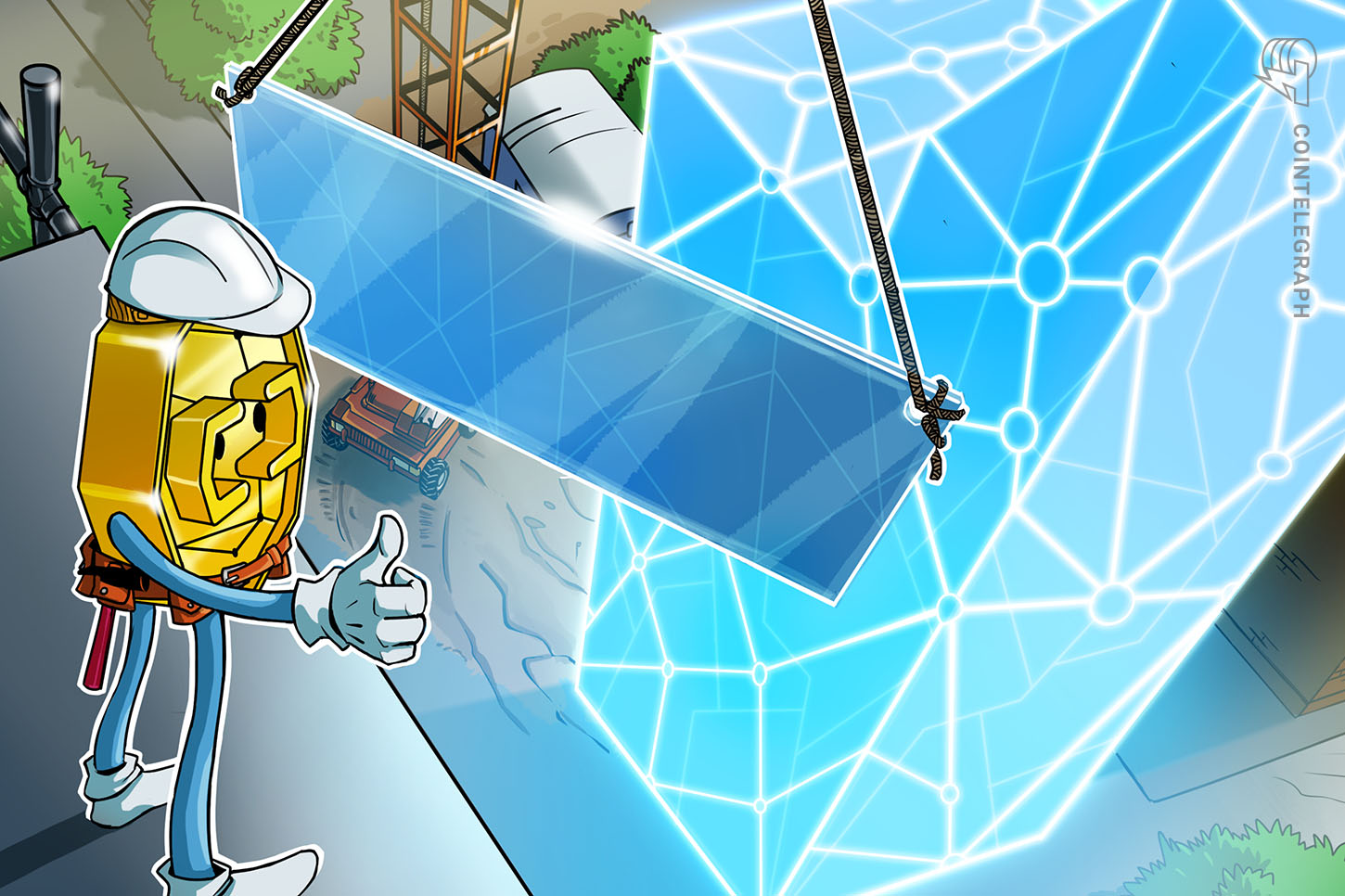 The Bank of Thailand announced that it plans to develop a prototype to test real-life business use cases of its central bank digital currency (CBDC).

The bank said in its official statement that before it launches the CBDC payment system for all businesses, it plans to test it with large-scale enterprises.

The project is scheduled to start in July 2020 and the pilot test with SCG is expected to conclude by the end of this year. With CBDC payments, the bank aims for a more efficient payment system with increased flexibility for fund transfers and faster payment settlement between suppliers.

Following the pilot, the Bank of Thailand will assess the system’s feasibility and a way to easily integrate CBDC payments on other business platforms.

The bank said it will build the CBDC payment prototype based on the experience of Project Intathon — a collaborative wholesale CBDC payments project conducted by the Bank of Thailand and eight other financial institutions that was completed in January.

China has remained a frontrunner among the slew of countries that are experimenting with developing a CBDC. While there are still only rumors about when China will roll out its digital yuan, the country has continuously emphasized the importance of the CBDC and ramped up its development process.