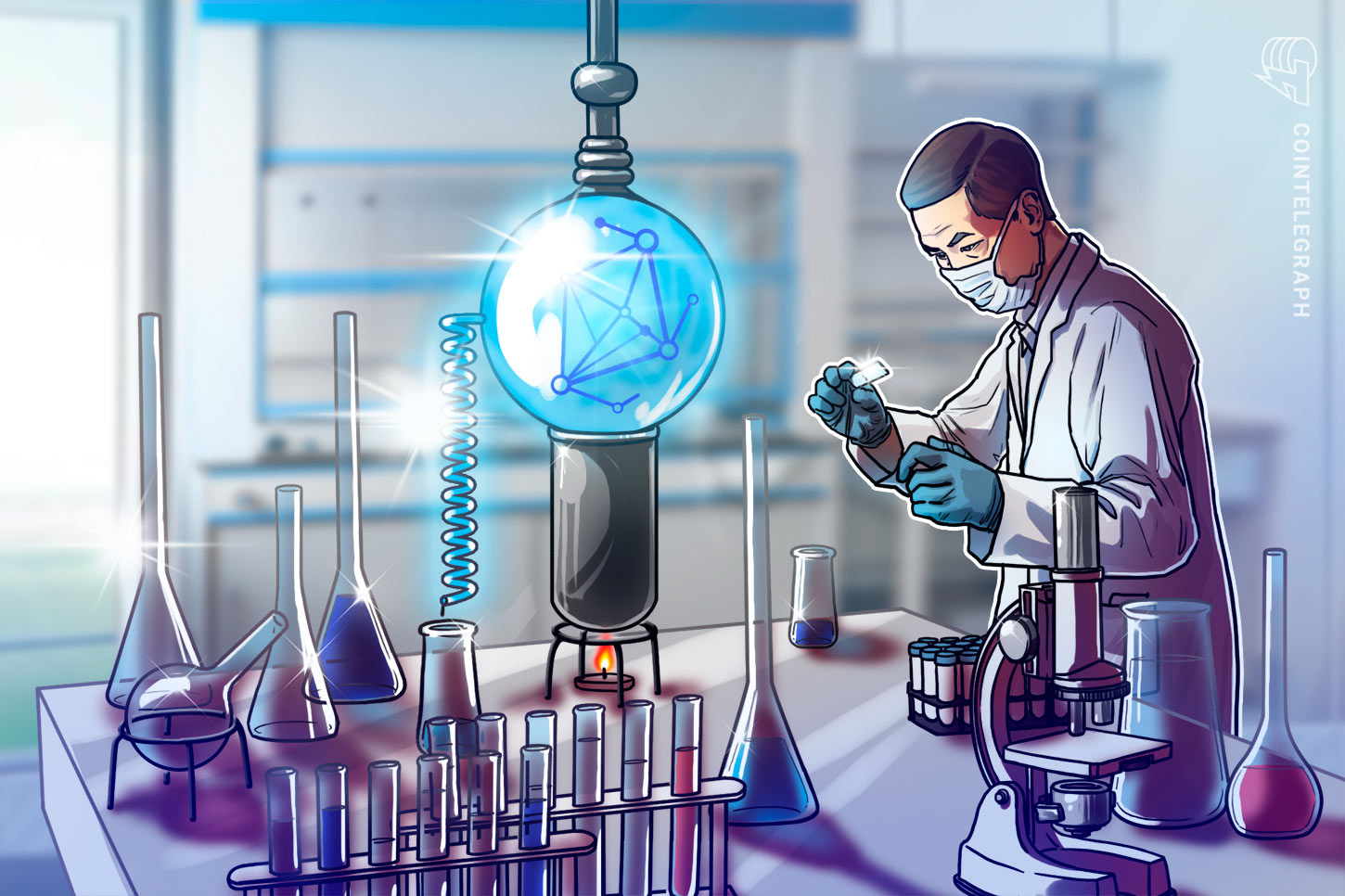 The Bank of Japan has announced it will begin experimenting with a central bank digital currency (CBDC) to check its feasibility from a technical perspective.

BoJ wants to digitize cash but it remains to be seen if Japan can catch up with China which has already begun testing its own CBDC. This is the first time the BoJ has revealed it would commence a Proof of Concept (PoC) process with the digital yen but the bank is yet to reveal a timetable.

In a report called Technical Hurdles for CBDC, the bank stated it would “check the feasibility of CBDC from technical perspectives, collaborate with other central banks and relevant institutions, and consider introducing a CBDC”.

In February, news emerged that the central banks of Britain, the eurozone, Japan, Canada, Sweden, and Switzerland had announced a plan to collaborate on researching issuing digital currencies.

BoJ thinks there are two major technical hurdles: universal access and resilience. The former refers to providing accessibility to everyone, including those without a smartphone. Surprisingly, according to Nikkei, as of 2018, only 65% of Japanese have smartphones. BoJ said “it is important to develop CBDC to be available to a variety of users”.

‘Resilience’ refers to offline availability when electric power is down. BoJ emphasized the importance of accessibility in any kind of environment, even in an emergency situation such as an earthquake.

BoJ is considering whether or not to use blockchain for the CBDC. A centralized system has the merits of “having large capacities and fast transaction speed” but the entire system can go down at once due to the existence of a single point of failure.

In contrast, DLT-based CBDCs can overcome a single point of failure and show resilience but require a longer amount of time to transact as blockchain networks require consensus among multiple validators.

In April, China’s digital yuan was reportedly tested in the cities of Shenzhen, Chengdu, Suzhou and Xiongan.