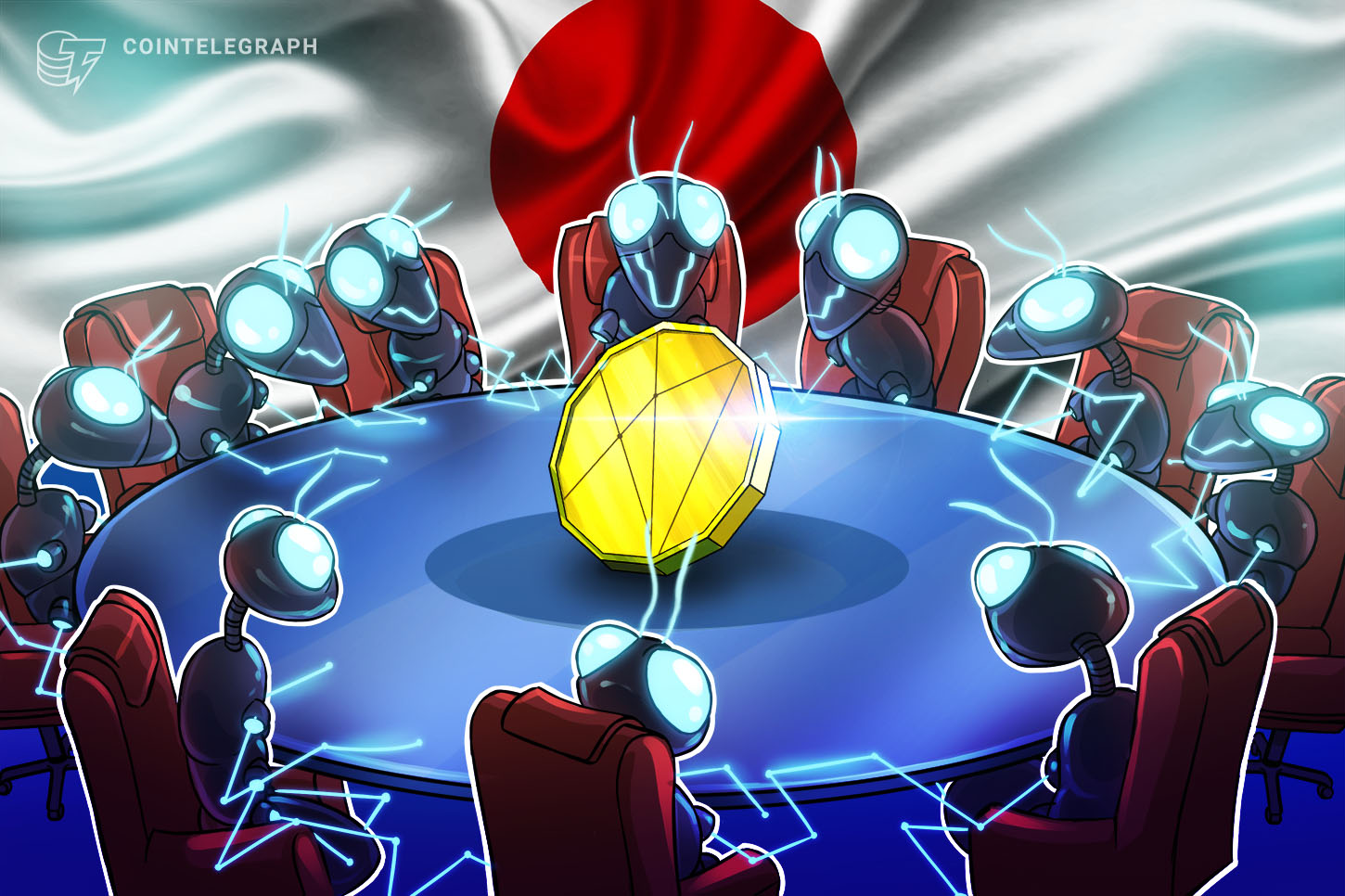 The Bank of Japan has appointed its top economist to lead a team tasked with accelerating its research into central bank digital currencies (CBDC).

According to a July 31 Reuters report, Kazushige Kamiyama’s appointment may mark a shift away from the bank’s previously cautious nature on digital currencies.

Kamiyama had previously led the bank’s efforts to use big data for conducting econometric analysis in real time. According to Reuters, this proved helpful when the Japanese economy was hit by the coronavirus epidemic earlier this year.

Stepping up the pace of research

Despite maintaining its position that it has no immediate plans to issue a CBDC, this latest development does indicate how seriously the Japanese central bank is taking the current research.

As Cointelegraph reported, the BoJ only recently announced the new team, to accelerate ongoing studies into the feasibility of a national digital currency. It is reportedly seeking private sector input to increase its current understanding.

It has also been collaborating with several other central banks in a digital currency working group since January of this year.

Government also on board with CBDC

The potential issuance of a digital yen also has support in the Japanese government. Consideration of a CBDC has been written into The Honebuto Plan, which is the basis for Japan’s economic and fiscal policy.

Japan may currently be the most cash-loving population in the world, but its authorities seem to be increasingly looking towards digital currency and its potential for the future.