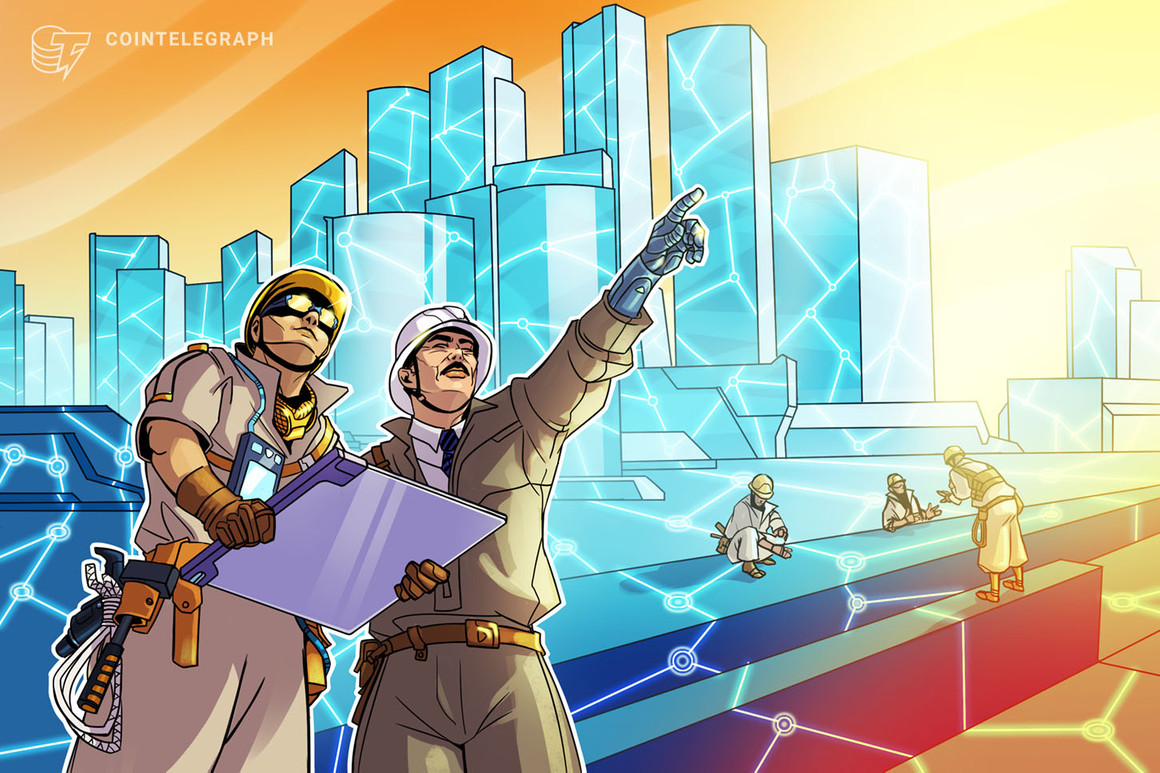 A global chip shortage is affecting various sectors of industry from gaming to automotive and cryptocurrency mining.

The COVID-19 fueled surge in gaming consoles, computers and TVs has even had knock-on effects for car manufacturers, who are major consumers of silicon semiconductors. Chip shortages have even led General Motors to shut down three plants and slow production at others.

According to a Feb. 10 report by CNBC, major venture capital firms like IDG Capital and Golden Gate Ventures, or GGV, are among potential investors in Baidu’s upcoming semiconductor firm. Both IDG and GGV are known for notable contributions to the blockchain industry, with IDG backing companies like KuCoin, and GGV supporting million dollar funds for crypto startups.

According to CNBC, the potential chip company would be a subsidiary with Baidu as the majority shareholder. The new semiconductor business would aim to sell chips to customers across several industries, including automakers.

Baidu is already running a proprietary chit unit, developing its Kunlun semiconductors. However, this unit is not enough to commercialize its technology, CNBC said, citing anonymous people familiar with the matter.

Baidu did not immediately respond to Cointelegraph’s request for comment.

The latest news comes amid Baidu’s Nasdaq-traded shares hitting new all-time highs above $295 on Feb. 9. A number of global semiconductor companies like Nvidia have seen their stocks climb recently.