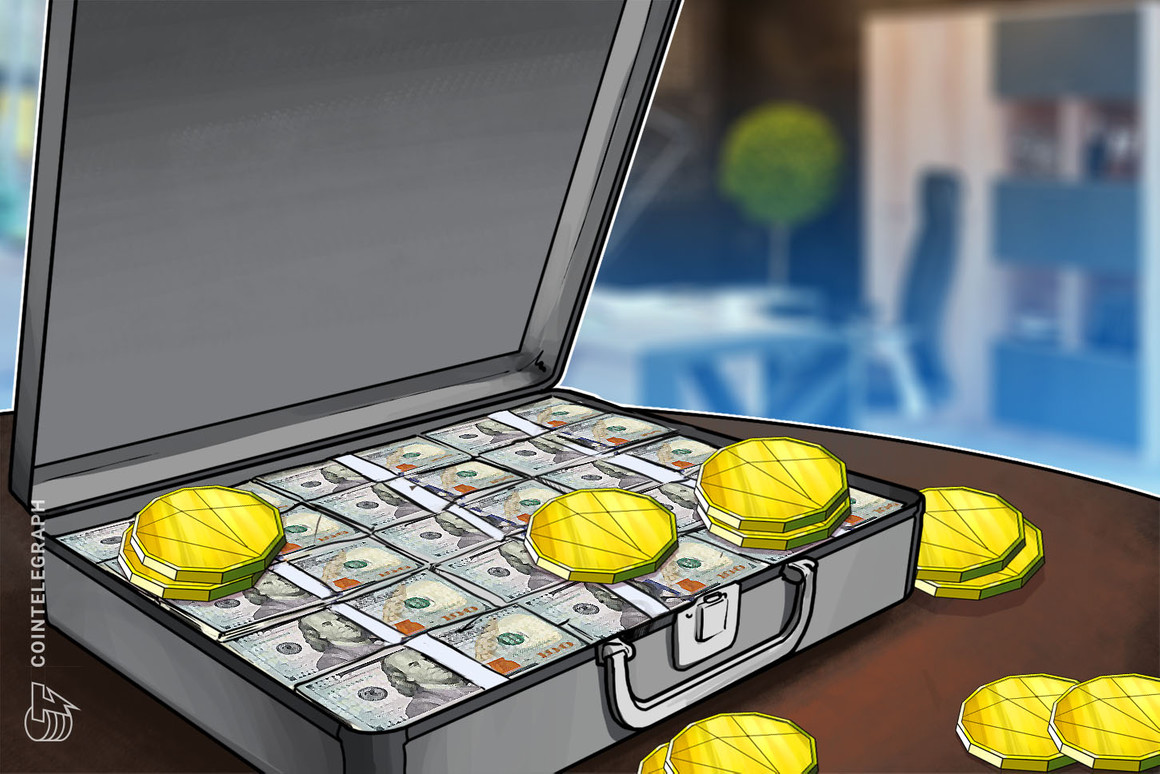 Some major venture capital names are ‘sett’ to join the Badger DAO community.

The sale was made as part of a wider “Treasury Diversification through Strategic Partnerships” plan first outlined in Badger Improvement Proposal (BIP) 37. The Badger treasury, currently worth over $600 million USD, is primarily allocated in $BADGER, the DAO’s native governance token, and $DIGG, a synthetic rebasing Bitcoin.

According to Badger DAO founder Chris Spadafora, the sale featured an exchange of staked bBADGER tokens for USDC stablecoins which will be used to create a “Badger Backstop” insurance pool. By diversifying a percentage of the treasury to assets like stablecoins, the DAO also hopes to prepare for market downturns with a “barbell” portfolio allocation.

Spadafora said in a written interview with Cointelegraph that it will now be up to the community to decide whether to invest the newly-raised USDC tokens into a yield-bearing protocol or to simply store them in the treasury. The terms of the sale were not disclosed, though the announcement adds that the new partners will be “getting involved in governance to help the protocol grow, providing long term liquidity and building more bridges with institutional ecosystem partners.”

The sale is among the earliest examples of venture capital entities investing in a DeFi by way of a DAO — and it’s possibly the largest to date. In 2018 Adreessen Horowitz invested $15 million in MakerDAO, and earlier in the month Synthetix raised $12 million from a group of VCs as well.

Such relationships have been the target of ire among some DAO community members given that VCs often receive preferential investment terms. DeFi founders have largely been in unison that VC entities bring unique value to projects, however — a view that Spadafora has also adopted.

“DAOs should embrace large investment players based on their willingness to participate in governance and open their network to push the protocol forward. Doing it right for VC’s is about becoming a community member vs an investor.”