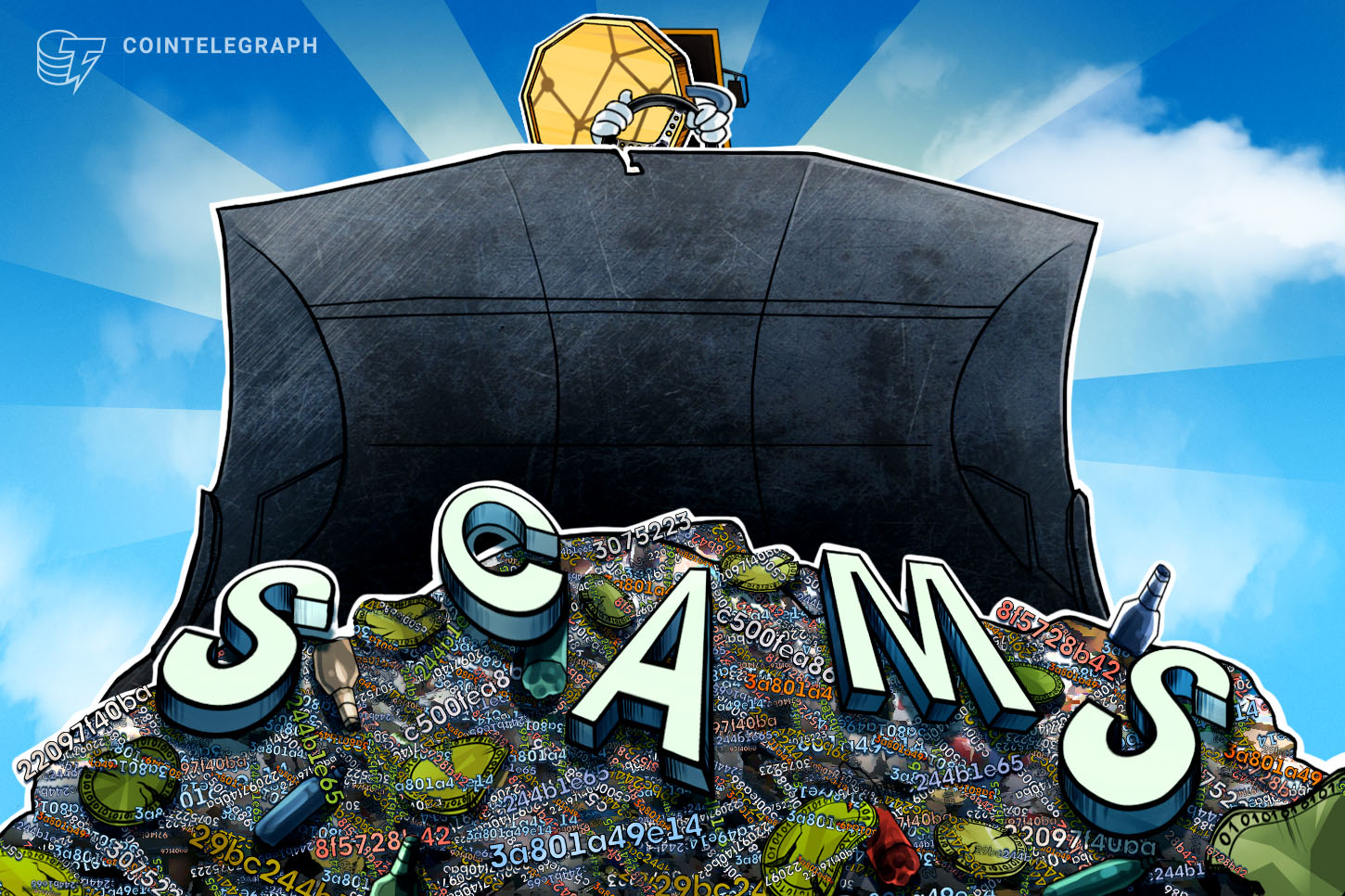 According to a study by Scamwatch, an arm of the Australian Competition and Consumer Commission, younger Australians aged 25 to 34 were those most heavily affected by crypto investment scams.

According to the report:

“Cloud mining farms became a common adaptation of this type of scam. Most were Ponzi schemes, with no real cryptocurrency involved.”

It goes on to characterize cloud crypto mining as an “an incredibly resource-intensive activity” that relies on powerful computing systems to mine a coin. This is the concept scammers are building their deception on, asking people to invest in nonexistent server time or space.

Crypto-related scams are on the rise

Scamwatch’s study reveals a sharp increase in total losses related to scams over the past two years, from $234 million in 2017 to $437 million in 2019.

One example from the report is an international Ponzi-style scam calling itself “USI Tech.” It hit Australia in 2019, and Scamwatch received over 200 reports totaling losses of $ 2.2 million paid irreversibly in Bitcoin (BTC). Scamwatch’s report says that USI Tech is now known as one of the “biggest cryptocurrency scams in the world.”

Bitcoin was a leading payment method used across all types of scams in 2019, coming in second after conventional bank transfers.