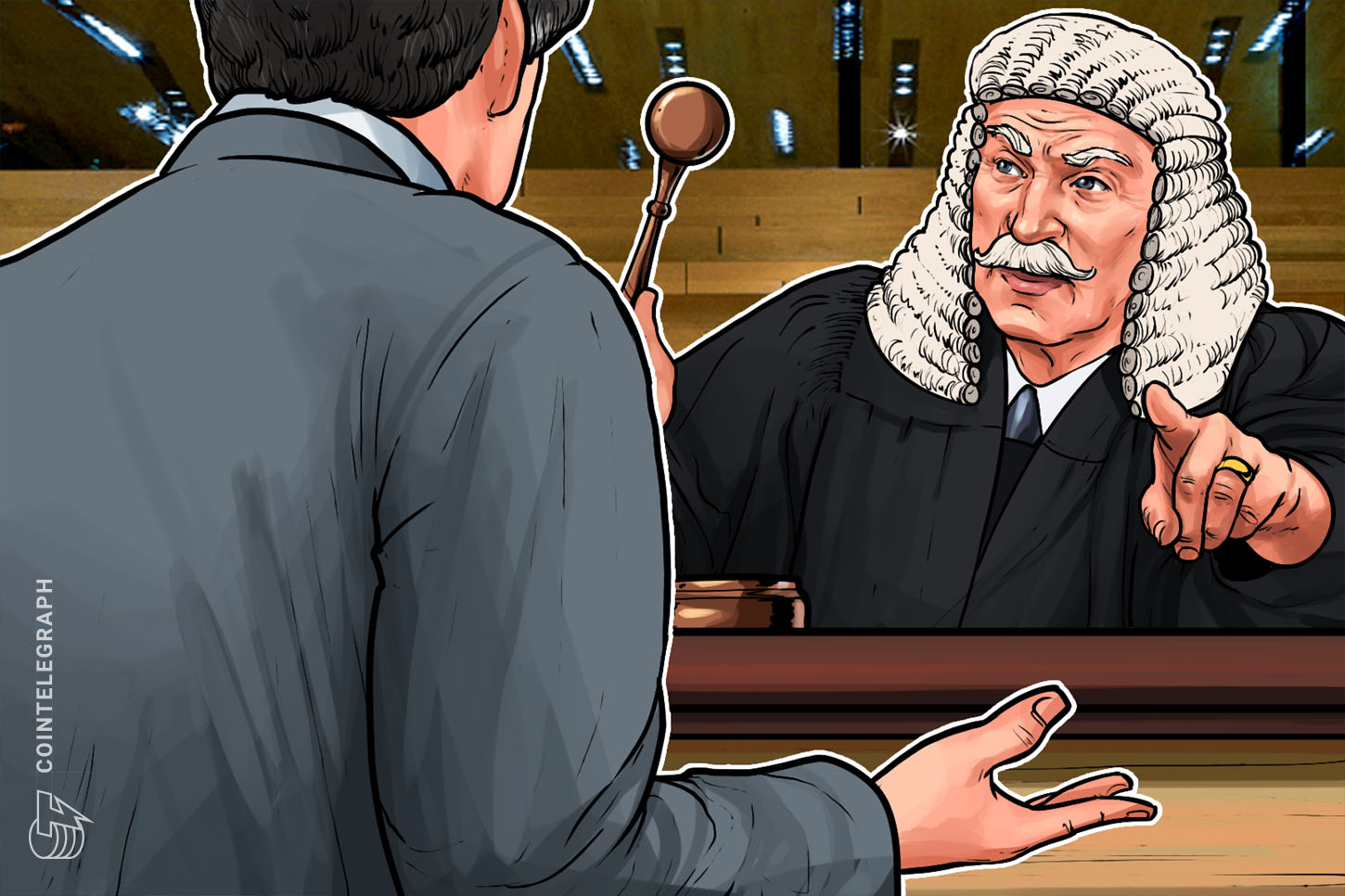 A federal judge has ruled that a New York attorney is responsible for repaying a crypto investment firm after he prematurely released escrow funds set aside for buying $5 million in Bitcoin.

According to an Aug. 13 report on Law360, U.S. District Judge Alison J. Nathan confirmed that attorney Aaron Etra is on the hook for $4.6 million to the San Francisco-based investment firm Benthos Master Fund. The total judgment was for $5.255 million, plus accruing interest.

The ruling comes after Etra failed to show for an April court date in New York City confirming an arbitration session and the session itself at the International Chamber of Commerce’s International Court of Arbitration at the Hague. The absences were instrumental in the judge ruling in the crypto investment firm’s favor.

“He has only himself to blame,” Judge Nathan stated. “Respondent failed to appear or present evidence despite receiving notice of the arbitration and despite the fact that he was clearly required to arbitrate any disputes under the Escrow Agreement.”

The case over lost Bitcoin

The agreement in question dates to 2018, when Benthos reached out to Etra to act as an escrow agent for the firm’s Bitcoin (BTC) purchases. The two signed an agreement — appropriately called the Bitcoin Agreement — with Valkyrie Group, an outfit tasked with finding third parties interested in selling their crypto holdings.

Initially, Benthos intended to purchase $5 million in BTC — roughly 10,000 coins at the time — and deposited that amount into the escrow fund. Without seeing the approval of Benthos, Etra transferred $4.6 million of the total Bitcoin fund out of escrow over two transactions in August 2018, which never resulted in any crypto assets being sent to the firm.

After multiple motions from Benthos essentially asking Etra to stop moving money out of the fund and account for what happened to the $4.6 million, a court ruled the attorney had to produce all documents and information related to the missing funds. Etra did return the remaining $400,000 and produce records of his communications with Bitcoin sellers, so previous motions by Benthos to sanction the attorney and find him in contempt of court were denied.

The judgement is for a total of $5.2 million plus interest. This may be a hidden blessing for Etra, who could have potentially been liable for $108 million — which is the current value of the BTC in fiat, if the sale had gone through at the time.