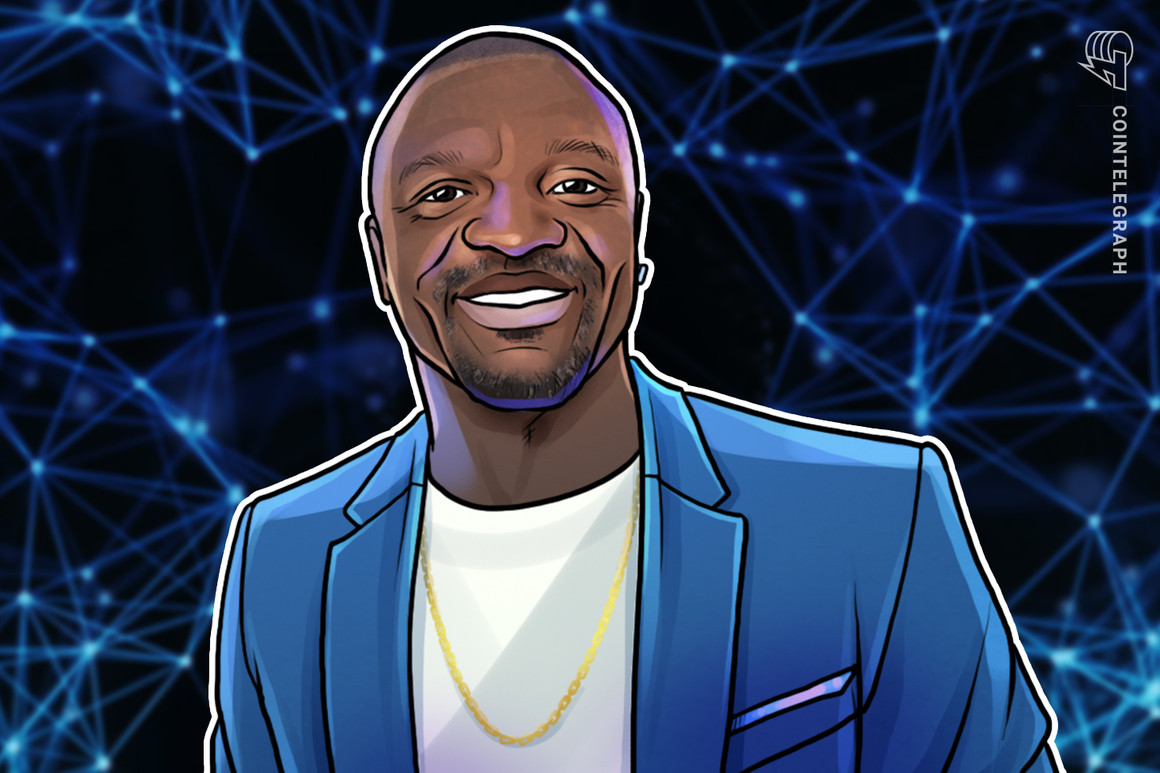 It seems like everything’s a NFT these days, and your DNA could be next.

In a press release today, AkoinNFT — the nonfungible token platform from musician and budding blockchain entrepreneur Akon — announced the planned auction of a NFT that will contain a “high-res artistic representation” of the genetic data of Professor George Church, a renowned biology researcher and the first human to have their genome sequenced.

AkoinNFT will be using the Parcel development platform from Oasis Labs for the mint, and buyers will also have the option to receive a “30x whole genome sequencing” of their own DNA from project partner Nebula Genomics, a DNA sequencing company co-founded by Church himself.

The goal of the auction is “kick-starting a conversation around fair and transparent ways to monetize and share health data,” and it will take place on Thursday, June 10th.

“As we celebrate the artist within all of us, there is no better indicator than our own Genome Sequenced DNA to showcase the individuality that makes us who we are. This NFT drop will be groundbreaking in so many ways,” said Akon in the release.

In addition to being the first to have their DNA sequenced, Church is also considered a trailblazer for making his medical records and data publicly available. As a result, his data has been used in hundreds, if not thousands, of scientific studies.

The move into medical or genomic data stored as a NFT could be a precursor for more extensive medical record work for the Oasis Network. The network recently announced a major migration of a DeFi protocol as part of a patchwork of recent initiatives, but in 2018 raised $45 million with a pitch heavily centered on privacy-preserving computation that would include multiple medical record use cases.

Oasis COO Anne Fauvre said that the Parcel development platform could be used for other off-chain data sets.

“We envision Parcel and the Oasis Network, with its ability to tokenize numerous classes of off-chain assets, as the ideal platform for securing the next generation of NFTs.”