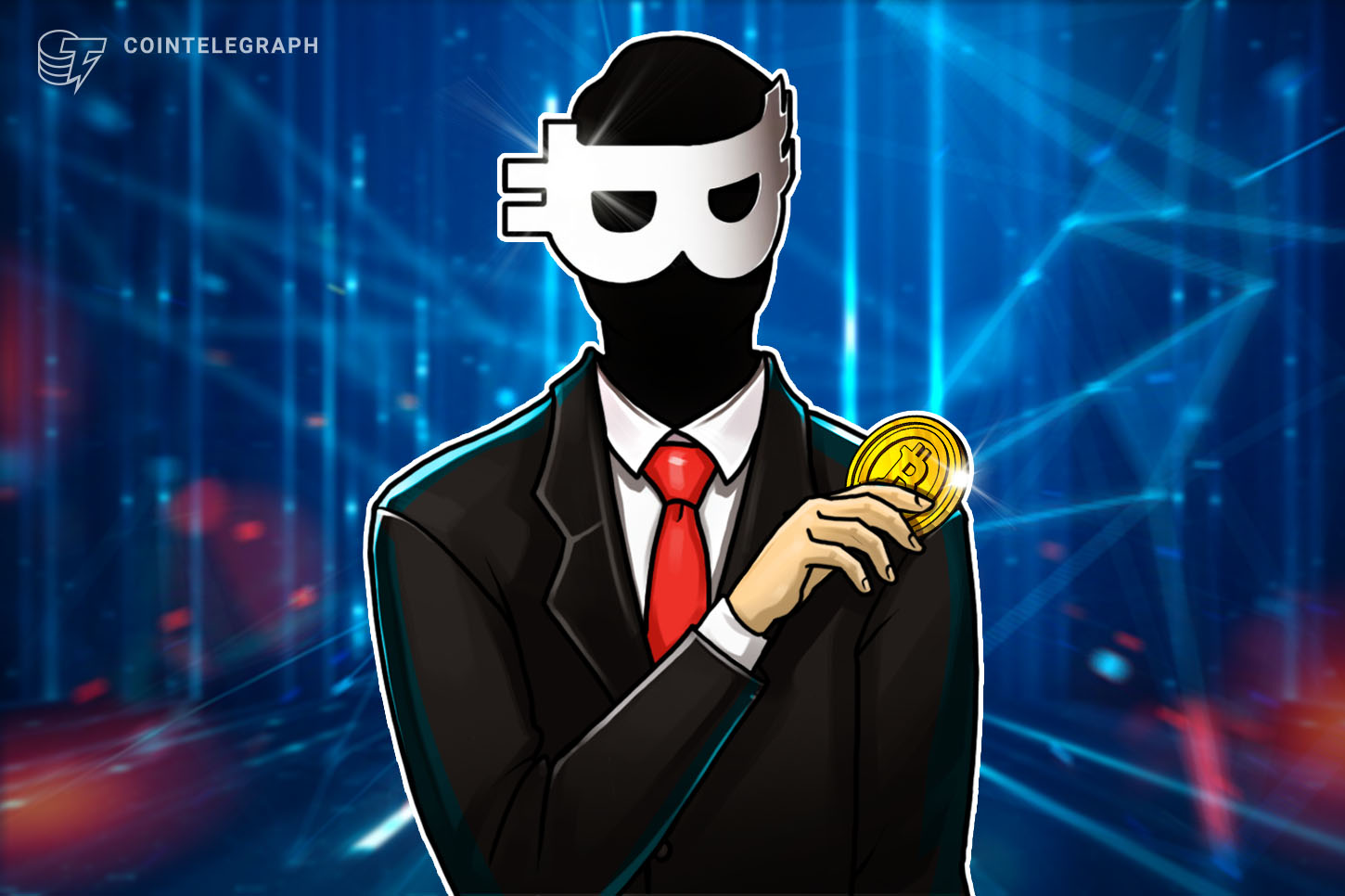 In a Cointelegraph interview, Adam Back provided additional clarity on his perceived Bitcoin (BTC) maximalism. Blockstream’s CEO believes that Bitcoin is enough and there is no need for a multitude of derivative projects. Back said, “I think it’s like TCP/IP the internet exists. We don’t need 5800 TCP/IP copies trying to monetize and profiteer off pumpanomics or such. It detracts from value (I gather there are about 5,800 altcoins as of today)”. He noted that innovators should focus on Bitcoin instead:

“It’s modular, you can build anything you want using it, if you’re trying to innovate, go ahead and innovate”, adding “bitcoin is electronic cash for the internet.”

Discussing Satoshi rumors, Back noted that it would be unwise for Satoshi to reveal himself “I’m not sure if that would be a wise idea for him, nor for bitcoin”. Yet Back agreed that even if Satoshi were to come back, he would likely not be able to take back control of Bitcoin’s development:

“Yes, I think Bitcoin is decentralised enough to reject Satoshi views even if he went nuts.”

It became evident that Back’s distaste for ICO projects has not died out when we noted that one of the projects he slammed — Cardano (ADA), prides itself on a scientific approach to development. Back stated that “I would sooner not comment on projects because they fish for marketing quotes.” He continued by alleging that some altcoin critics have received death threats in the past. He also lamented the fate of the volunteers who dare to criticize major altcoin projects on ethical grounds:

“Look at the flack a few unfunded volunteers take for even commenting about the ethical considerations, the multi-billion dollar incentive mis-alignment. the people you are commenting on are hugely funded, awash with retail investor cash and looking to perpetuate the game into the next coin.”

Finally, we asked Back if there are any crypto or blockchain projects, other than Bitcoin, that he likes. He noted a fondness for some technologies, but again refused to name any names:

“There are some technologies I like, in formal security, cryptography like bullet-proofs, simplicity (formal provable smart-contracting), some privacy tech. I don’t like to name coins though some have deployed tech I invented over the years.”

Back’s maximalism is unlikely to win him many friends in the crypto space. However, with Blockstream dominating Bitcoin discourse, perhaps he does not need friends, only followers.