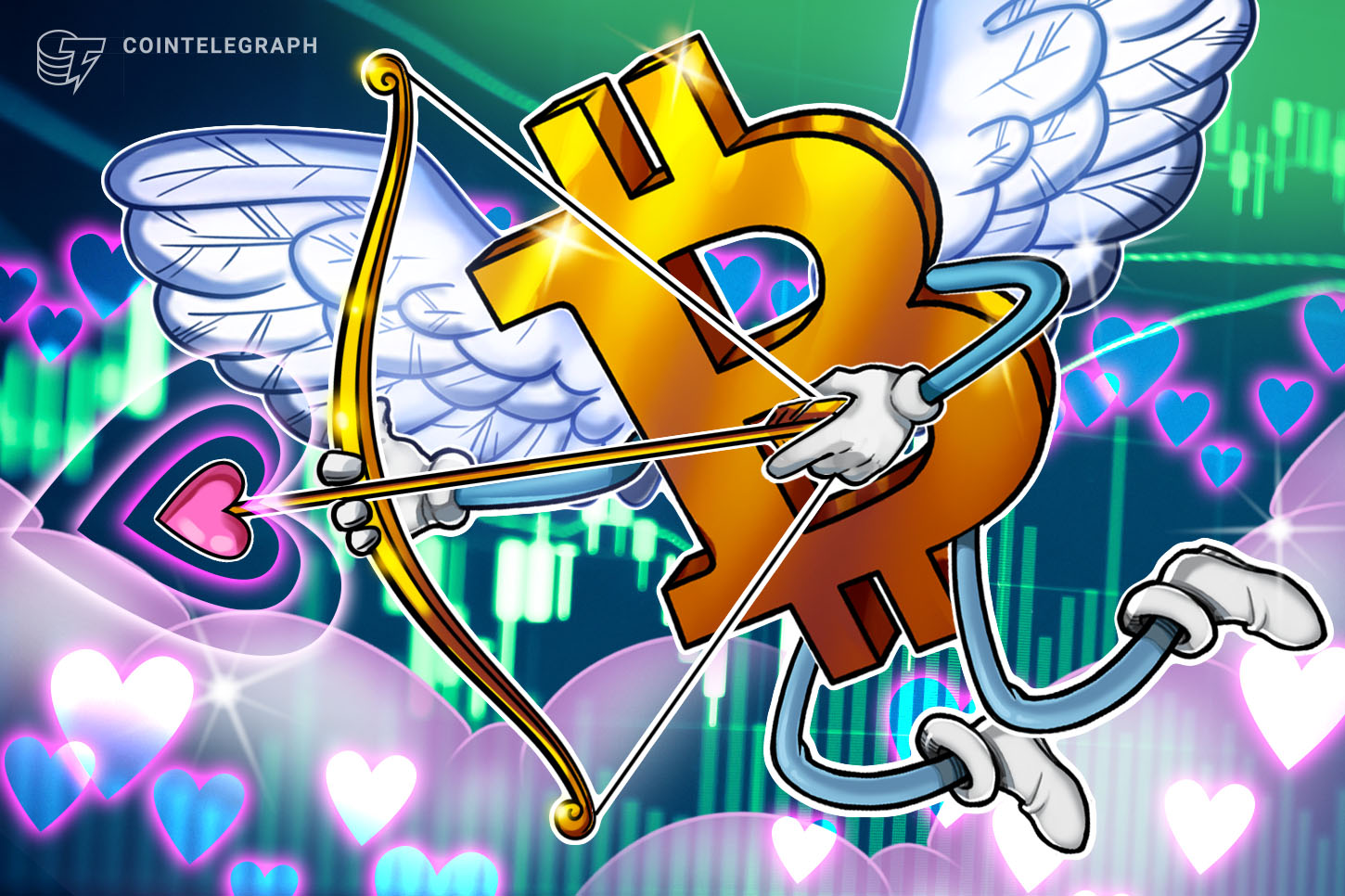 A story about a young woman’s relationship with a Bitcoin (BTC) millionaire is making headlines in the Australian media. It’s a tale of love, drugs, and crime, ending in a court case in the Maroochydore District Court in Queensland.

As reported by the Sunshine Coast Daily, 23-year-old Kaori Celine Nakase pleaded guilty on June 10 to two counts of perverting the course of justice, two counts of possession of property suspected of being the product of a drug crime, and one count of driving with an illicit drug in her system.

According to the story, Nakase was at a drug rehab center, and it was there that she met with an unnamed Bitcoin millionaire’ — a man who allegedly made $10 million in cryptocurrency.

The court claimed that she received $637,000 in October 2019 to buy a Lamborghini and was seized by police for driving at high speed and testing positive for methamphetamine.

The couple later bought a house in Pimpama valued at $745,000, and Nakase stated that the house was acquired using profits made from drug trafficking.

The 23-year-old woman accused the crypto millionaire of influencing her to start abusing Ritalin and methamphetamine.

The woman’s attorney, Martin Longhurst, explained to the court the suspected origins of the man’s money:

“It is reasonable to suspect that the money actually put into Bitcoin in the first place probably came from drugs and it was just by sheer dumb luck. He was probably using Bitcoin to hide money. Bitcoin shot up by several thousand per cent in the stock market.”

Judge Gary Long considered Nakase to be vulnerable, ruling that the man took advantage of her situation. The judge places her on three-year probation rather than choosing to imprison her.