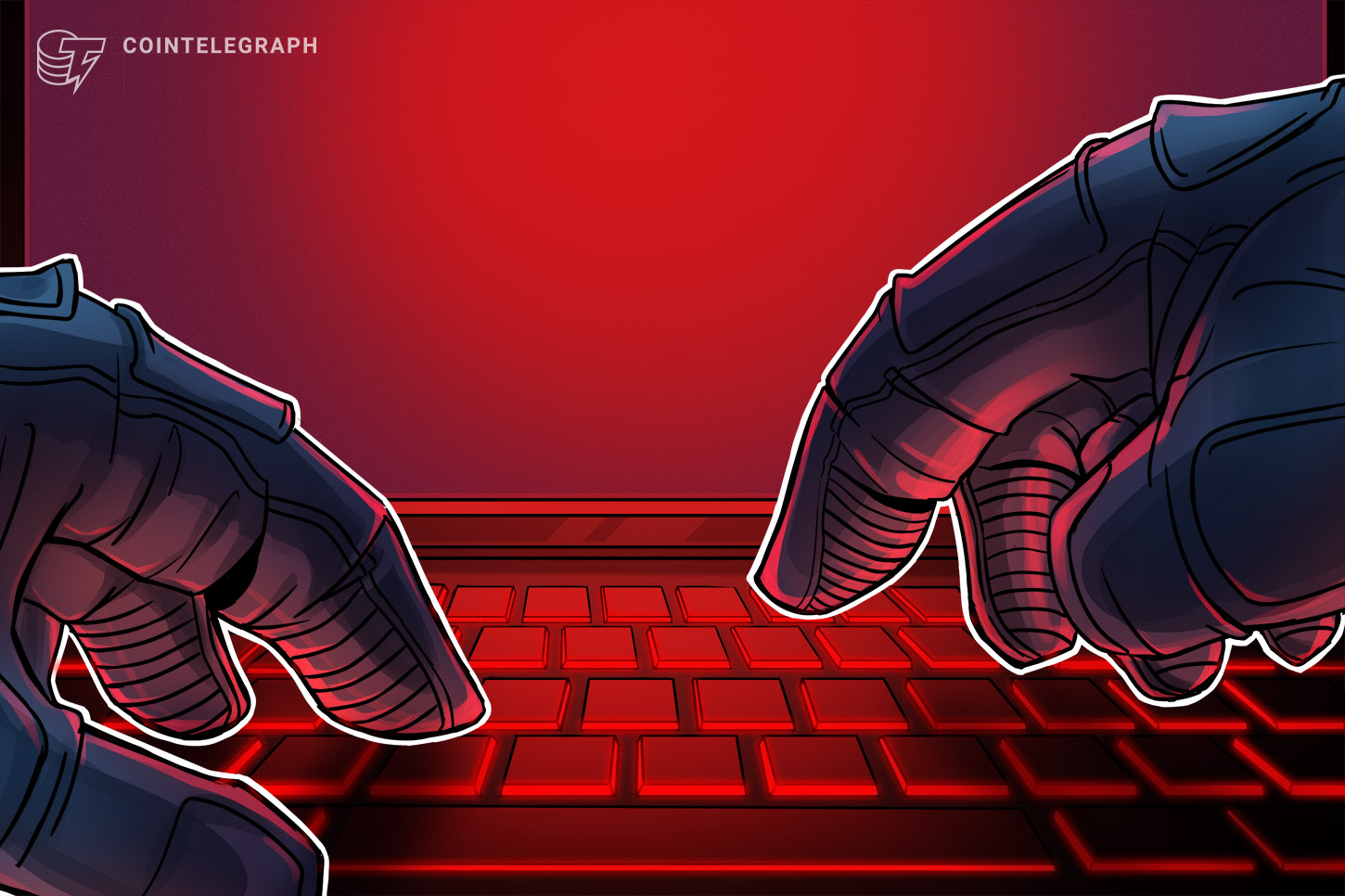 The Department of Justice has charged Russian citizen Egor Igorevich Kriuchkov with conspiracy to damage a protected computer system after he allegedly bribed an employee of a Nevada company with $1 million in Bitcoin to install malware in that company’s computer system.

According to documents from the U.S. District Court of Nevada, Kriuchkov wanted to steal data from the company’s network, then threaten to make that data public unless the company paid a ransom. He first arranged contact with the employee via WhatsApp, then entered the United States on a tourist visa to meet him in person. The District Court of Nevada makes mention of Kriuchkov having “coconspirators,” but they are unidentified as of press time.

Investigators learned that Kriuchkov told his would-be malware installer that he was part of a large organization, but didn’t specify anything about that organization in particular. He offered the employee 1 BTC as an upfront payment, plus his assistance in creating a Bitcoin wallet on the Tor network. But the FBI managed to arrest Kruichkov before he left the United States. He stands to serve up to five years in prison and pay a $250,000 fine if found guilty.

U.S. authorities arrested a different Russian national in March under allegations of money laundering. They used his Instagram profile, which promoted his rap career, as evidence against him.