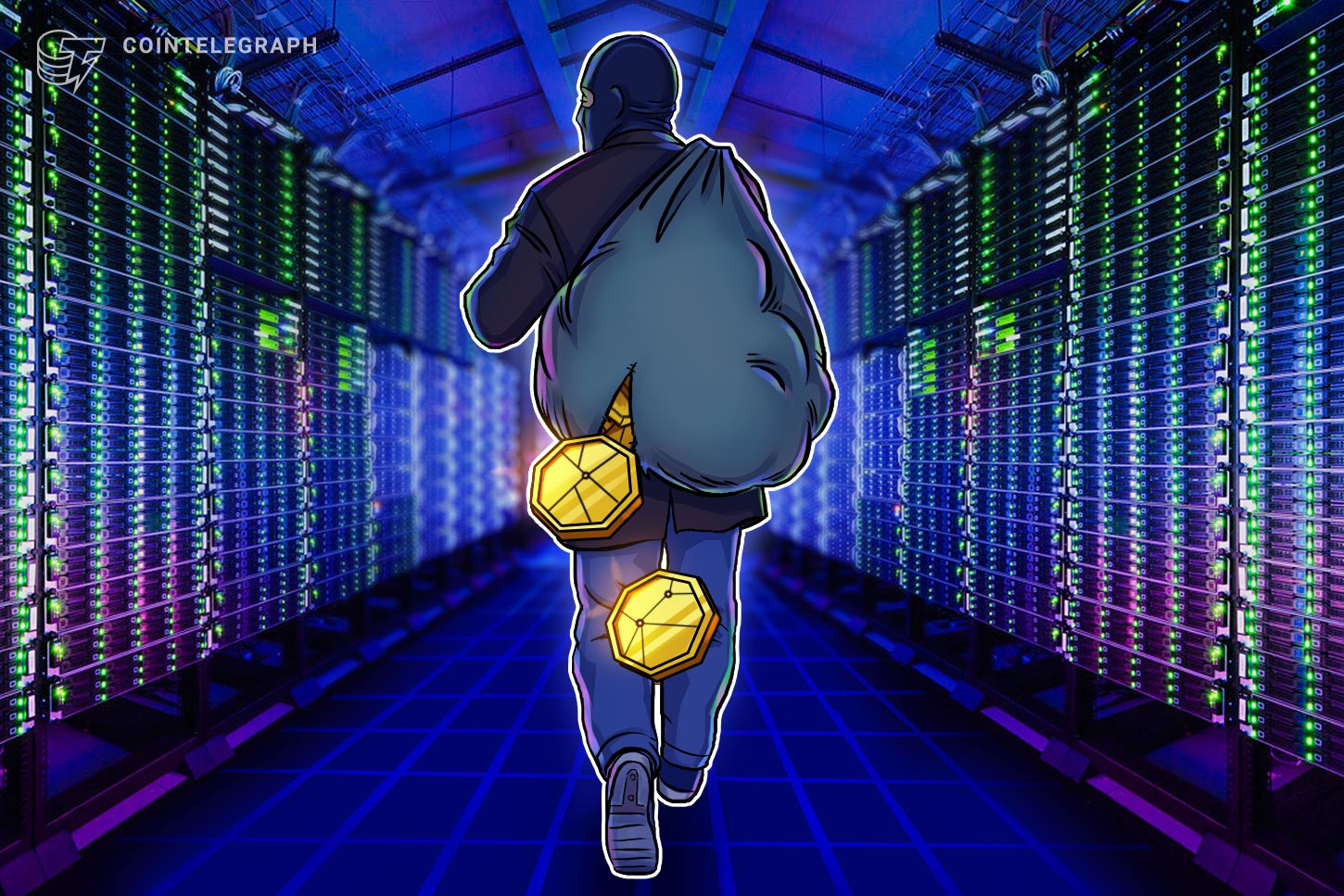 Crypto exchange Eterbase recently fell victim to a hack of its hot wallets. According to a statement issued by the Slovak Republic-based exchange, hackers extracted approximately $5.4 million from the exchange’s accounts on August 8. Shortly thereafter, Eterbase assured users that law enforcement had already been informed about the incident.

The company also said that they’ve contacted all major exchanges that may receive these coins at some point, likely in the hope of recovering some of the missing funds. The exchange did not specifically disclose which firms had been contacted, nor how the attack was accomplished due to “ongoing investigations” regarding the hack.

In an update provided through its Twitter account, Eterbase stated that they have “enough capital” to meet all of their obligations with users, continuing:

“We want to assure our clients that we are taking all necessary steps to ensure that the amount of their deposit does not suffer any damage as a result of a hacker attack.”

As of press time, the exchange is still performing internal maintenance, although the website is online and all services appear to be working.

On August 9, Jean-Philippe Aumasson, cofounder of cryptocurrency exchange technology firm Taurus Group, and Omer Shlomovits, cofounder of the mobile wallet ZenGo, broke attacks against crypto exchanges into three categories: an insider attack, an attack exploiting the relationship between an exchange and a customer, and an extraction of portions of secret keys.