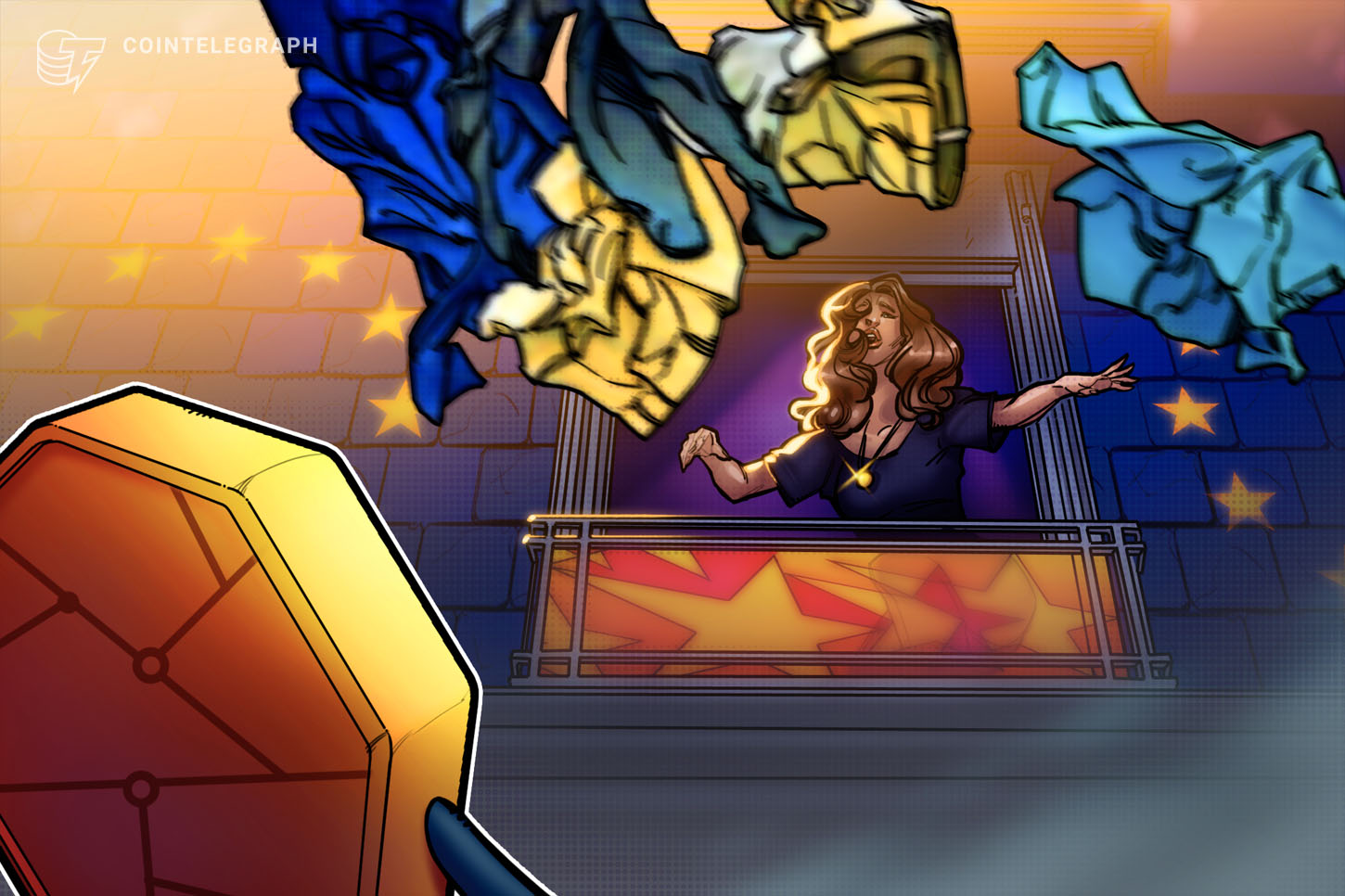 Estonia, one of the European Union’s most crypto-friendly countries, is cracking down on hundreds of licensed crypto companies in response to a $220 billion money laundering scandal, according to Bloomberg.

Estonia was among the first EU countries to license crypto companies but has been forced to clamp down after hundreds of billions of dollars of dirty money was detected in the Estonian unit of Denmark’s largest lender Danske Bank A/S. It’s put the country at the center of Europe’s biggest money laundering scandal.

Hence, more than 500 companies —  about a third of the total — which had failed to start operations in Estonia within six months of being licensed, have seen their permits withdrawn. He explained that:

“This is a first step in tidying up the market, allowing us to take care of the most urgent issues by permitting operations only for companies that can be subjected to Estonian supervision and coercive measures.”

The purge isn’t over

Reimand indicated that more strict licensing measures will come. More than a half of the country’s remaining crypto companies may also lose their licenses as they too have no operations in Estonia and their managers are outside the country.