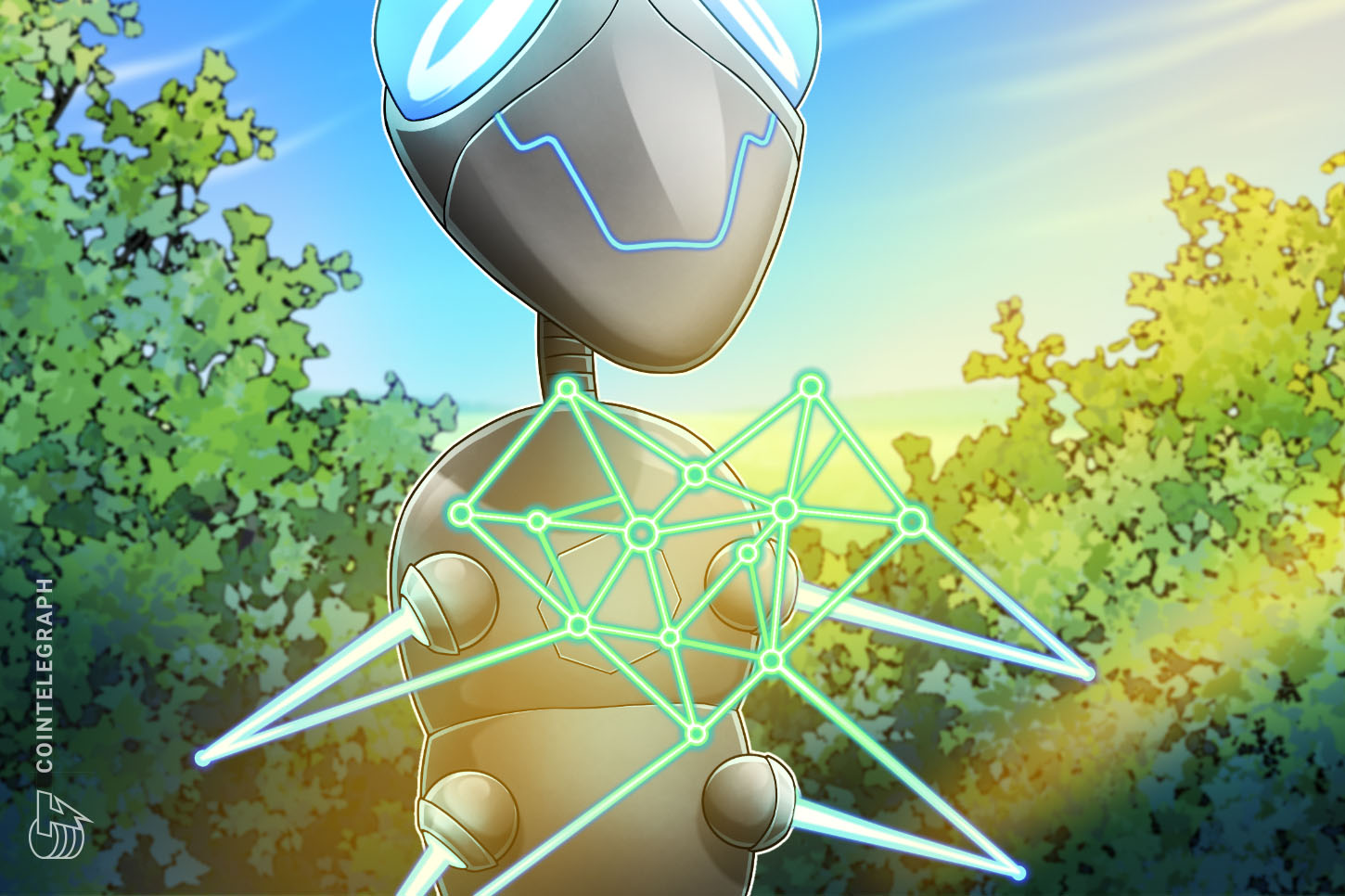 June 15, Unilever unveiled a $1 billion initiative aimed at fighting climate change in which blockchain technology will play an integral role.

Unilever is establishing a €1 billion ($1.13 billion) fund that over the next ten years will be used to protect the environment:

“To accelerate action, Unilever’s brands will collectively invest €1 billion in a new dedicated Climate & Nature Fund. This will be used over the next ten years to take meaningful and decisive action, with projects likely to include landscape restoration, reforestation, carbon sequestration, wildlife protection and water preservation.”

The company hopes to achieve a ‘deforestation-free supply chain’ by 2023:

“To do this, we will increase traceability and transparency by using emerging digital technologies – such as satellite monitoring, geolocation tracking and blockchain – accelerating smallholder inclusion and changing our approach to derivates sourcing.”

Unilever is not new to blockchain. In 2019, the company started using the technology in ad reconciliation. It is also currently running a trial in its accounts payable process.

It’s subsidiary, Ben & Jerry’s, has been running a blockchain-based platform that allows its clients to contribute to offsetting the carbon footprint.

Transparency and traceability are some of the better-known advantages of blockchain technology, but only time will tell whether it will help Unilever achieve its ambitious goal.